Record levels of charity donors say they have written a gift to charity into their Will or are preparing to do so, according to our latest consumer tracking study.

The study, carried out by nfpSynergy, reveals that 17% of charity supporters aged 40 and over have included a charity in their Will and a further 10% are preparing to do so. Annual tracking indicates a steady increase over the past decade, with 21% of donors in this age group saying that they have left or intend to leave a gift in their Will in 2010 rising to 27% in 2019. 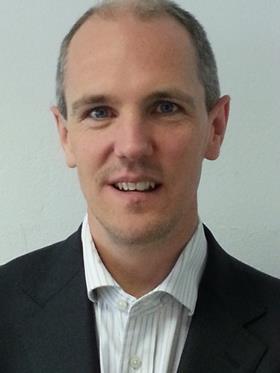 Rob Cope, director of Remember A Charity, says: “We’re continuing to see growth in legacy giving over the long term, which is fantastic news for charities across the sector. It’s clear that there’s a real appetite for supporters to do something meaningful for good causes at the end of their lives, and that charities are communicating legacies well; creatively and sensitively, demonstrating how important they are in funding vital services.

“Legacy growth is being driven not only by charities communicating their own legacy case for support, but their willingness to work together to grow the market. Having a proactive and collaborative approach to legacies is critical if the sector is to succeed in normalising legacy giving and increasing the income pot so that there every charity can benefit.”

Key findings from the tracking study are can be found in our latest Impact Report, along with highlights of our lobbying work and public awareness drive for legacy giving.

Rob continues: “There’s still a misconception amongst many that you have to be wealthy to write a charity into your Will or that you can’t leave a gift if you want to take care of your family and friends. So, we’ll be working hard to continue to address those myths this year and to support the sector in opening up conversation around legacy giving.”