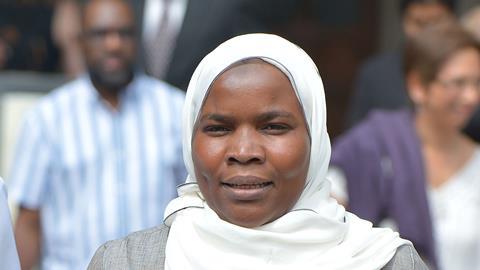 The tragic case of six-year-old Jack Adcock, and the subsequent legal proceedings involving the woman who treated him, Dr Hadiza Bawa-Garba, are thankfully unusual. There are no winners in this tragedy, only victims – the boy and his family, and the doctor who made mistakes under incredible pressure to stain an otherwise faultless medical career.

Dr Bawa-Garba was convicted of manslaughter by gross negligence in 2015 over the death of Jack four years earlier, and was subsequently suspended from practice for a year by a tribunal. The General Medical Council appealed that decision and she was struck off earlier this year in the High Court. The Court of Appeal yesterday overturned that decision and reinstated her suspension – effectively allowing Dr Bawa-Garba to practise medicine again.

While judges acknowledged how unusual this case was, the reasoning behind their ruling can be applied to other disciplinary sanctions – and not just in the medical profession.

The Solicitors Regulation Authority (led, coincidentally by the former deputy chief executive of the GMC) is currently grappling with the issue of how and when to take enforcement action. Clearly the consequences of a doctor’s mistake can be much more serious than those of a solicitor, but this week’s judgment gives food for thought for those creating a regime where solicitors are treated fairly but where the public can still have confidence they are protected. 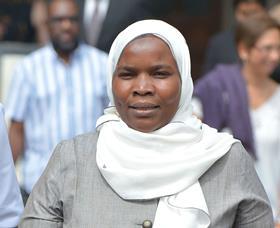 Dr Bawa-Garba was working in a pressurised environment where she was required to take hurried decisions and made uncharacteristic mistakes. Again, these circumstances are not the same as in a solicitor’s office, but we know that practitioners are under pressure to perform, sometimes let down by superiors and have made mistakes of judgement which have resulted in misconduct.

The High Court in the Dr Bawa-Garba case had stated that while systematic failings, or the failings of others, could reduce her culpability, they could not reduce her failures. The court, it was said, was bound by the jury verdict that failings were severe and had to strike her off to maintain public confidence in the profession.

But the Court of Appeal took a different approach: the jury had been concerned with the doctor’s guilt having regard to her personal past conduct, whereas the tribunal should look to the future and decide on a sanction that would most appropriately meet the overriding objective of protecting the public.

Judges said the tribunal had been satisfied that her deficient actions were neither deliberate nor reckless, that she had remedied the deficiencies in her clinical skills, and did not present a continuing risk to patients.

Young solicitors being dragged through disciplinary proceedings could surely be granted similar consideration. Clearly, the most serious levels of misconduct merit strike-off. But when the SRA considers its future disciplinary procedures, the question of fitness to practise should loom large.

Dr Bawa-Garba made a tragic mistake, learned from her mistake, and was prevented from practising for a period. Now the Court of Appeal feels the medical profession benefits rather than suffers from her return. One wonders how many legal careers might be resurrected if a similarly forward-thinking approach became the norm.