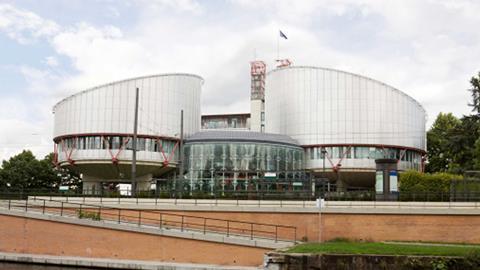 The European Court of Human Rights has today ordered the UK to pay £3,700 in costs and expenses to a woman suffering from Down’s syndrome.

The applicant, British national MH, was detained in an English hospital for 28 days for assessment in January 2003. She was entitled to challenge her detention during the first 14 days, but lacked the mental capacity to do so.

An order for MH’s discharge, made by her mother, was barred due to fears over the welfare of both mother and daughter, if MH returned home.

During the 28-day assessment period, the local authority successfully applied to the court to discharge MH’s mother as her ‘nearest relative’ due to concern for their welfare.

Where someone lacks mental capacity, a ‘nearest relative’ has special status under the Mental Health Act 1983, in this instance allowing the mother to act on her daughter’s behalf.

By removing this special status, the court effectively extended the daughter’s detention indefinitely because neither she nor her mother could challenge her detention.

She was eventually discharged in July 2003, some six months after being detained and having never been able to challenge her detention or have her case reviewed.

MH complained, under article 5 of the European Convention on Human Rights, concerning the right to liberty, that her right to challenge the lawfulness of her detention had been violated.

She claimed there had been no provision for the automatic review of the detention of persons without legal capacity and there was no provision for a patient, whether incapacitated or not, to take proceedings before a court or tribunal when detention had been extended indefinitely following the displacement of a ‘nearest relative’.

Seven judges sitting in Strasbourg, including the UK’s judge Paul Mahoney, held unanimously that there had been a violation of article 5 in the first four weeks of M.H.’s detention.

They also held unanimously that the UK should pay M.H. £3,700 in costs and expenses.