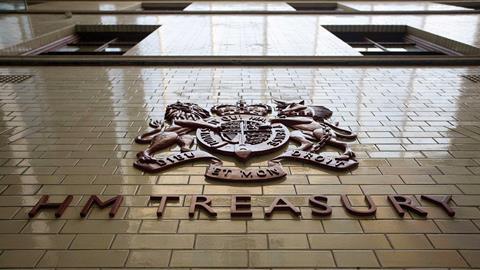 The Treasury has insisted it will stop at nothing to recoup fines from rogue solicitors guilty of serious misconduct after Gazette enquiries revealed that £2.6m was owed in unpaid fines from the Solicitors Disciplinary Tribunal at the end of last year.

Amounts collected varied significantly from year to year, responses to freedom of information requests show. In 2015/16 the Treasury collected just £182,000; that figure jumped to £523,000 in 2016/17. The figures will be seen as surprising following moves over recent years to take account of the financial circumstances of individuals before fines are imposed.

A Treasury spokesperson said the total amount of outstanding fines can vary due to different factors, including the number of fines imposed by the SDT and how many solicitors are paying in instalments.

He added: ‘We take legal advice on investigation and other actions when solicitors declare they are unable to pay or default against agreed payment plans. This might include applications to court to recover money, including actions for bankruptcy.’

The tribunal itself has no statutory role to play in fine enforcement, with that responsibility handled solely by the Treasury.