Solicitor fined after firm fly-tipped client details on the pavement

The former head of an Essex firm has been fined £2,000 by the SRA after being found to have fly-tipped legal documents on the pavement outside his office.

Trevor Senkatuka, sole practitioner of now-closed Windsor Croft Solicitors in Ilford, was found responsible for the firm leaving rubbish on the pavement in December 2017, with photographs showing that the bags contained client information.

He was found to have failed to ensure that private information remained confidential – council workers who collected the rubbish were able to take pictures of client information and members of the public had access to the bags for an unknown period while they remained on the pavement. 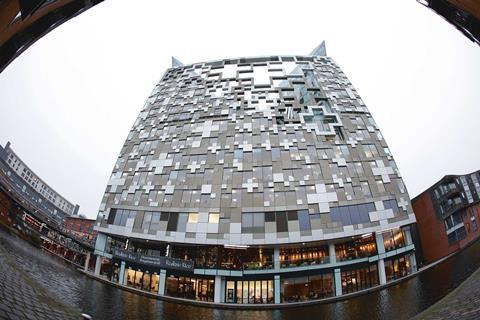 The SRA said Senkatuka should have notified the Information Commissioner’s Office and/or clients affected, but there was no evidence of doing so. He should also have reported the loss of client information to the regulator.

It was also found by the SRA that Senkatuka, whose firm closed in December 2018, breached various principles by failing to supervise a caseworker adequately.

Senkatuka had employed an individual he believed to be a barrister, who turned out to have never qualified for the bar. The solicitor admitted he should have done more to investigate this individual’s credentials, which included a letter purporting to be from Lincoln’s Inn.

This individual worked on a client’s case and the claim he drafted was so procedurally flawed that it could not be corrected. The claim was then struck out and the client ordered to pay costs: although the firm paid these costs on her behalf, she still suffered a ‘substantial’ potential loss.

Senkatuka said his trust in this individual was ‘misplaced’ and there should have been checks in place to ensure client matters were being properly handled.

The SRA said Senkatuka, who was described as an ‘experienced’ solicitor, demonstrated a ‘continuing pattern of misconduct’. He was also found to have failed to close his firm in an orderly fashion and ordered to pay £600 costs.