The Solicitors Regulation Authority has been given a glowing end-of-year report by its overseeing body, passing every test of how it carries out its responsibilities. In its annual report on the performance of the eight legal services regulatory bodies, the Legal Services Board assessed the SRA as having met all 27 of its targets.

Standards were met across the five areas of evaluation – regulatory approach, authorisation, supervision, enforcement and leadership. Of the other seven bodies assessed, only the Council for Licensed Conveyancers met its objectives across the board.

Such a faultless performance means the SRA has improved the areas identified as requiring improvement this time last year. In November 2019, it was found the regulator had not provided sufficient transparency on how its board makes decisions and monitors performance. The LSB said this was rectified by March this year, when the SRA published board papers with fewer redactions as well as more information about its decision-making process. The SRA has also provided further information about how its board holds the executive to account. 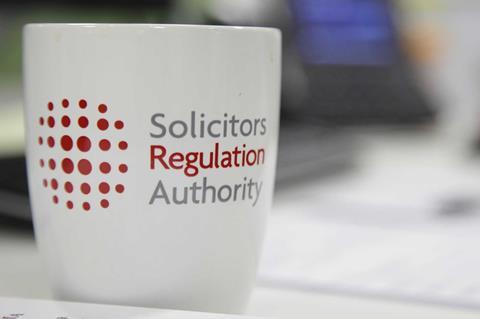 Transparency has been a topic for some discussion in recent years after the SRA barred the public and media from board meetings and opted instead to publish board papers after the meeting, along with a blog penned by its chair. Despite satisfying the LSB’s requirements on transparency, neither the papers nor any blog has to date been published since the last meeting on 8 December.

The LSB also confirmed that the SRA has sufficiently improved how it upholds standards of advocacy by providing a detailed plan and timetable for assessing the quality of solicitor advocates’ work.

Among the other regulators, the LSB found 13 outcomes in total had not been met, although there has been a general improvement in performance. The Bar Standards Board is required to take action over how it remains a consumer-focused organisation following its withdrawal of funding for the Legal Choices website. A full review of the BSB practices and procedures is ongoing and is scheduled to report back in March 2021.