Failing to protect children from abuse 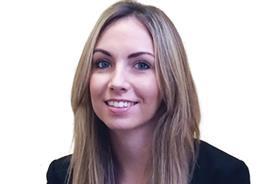 For the past 20 years the law surrounding child abuse compensation claims had been very progressive. Armes v Nottinghamshire County Council [2017] UKSC 60 expanded vicarious liability so that local authorities would be liable for the abuse of children by foster carers.

It would therefore be fair to say that the judgment in CN and GN came as a shock to claimant solicitors.

CN and GN involved concerns about two children. CN suffers from severe physical and learning difficulties. The family faced problems over a number of years with anti-social behaviour of neighbours which amounted to harassment and abuse. The children’s mental health suffered so seriously that CN attempted suicide. The authorities were aware of the ongoing issues and were asked to provide assistance. Although the matter was initially pleaded as an action against the housing authorities, it was subsequently alleged that the local authority was negligent by failing to adequately intervene. A claim was brought for a failure, on the part of the social care department, to take the children into their care.

The Court of Appeal held that this application had failed to meet the threshold for receiving the children into care. 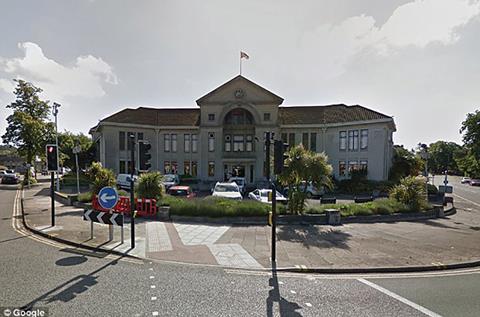 This decision led to questions about the future of failure-to-remove cases, and a stand-off between claimant and defendant abuse solicitors about the interpretation and the effect of the judgment.

Many cases have been affected by this decision, including failure to remove children at risk, the premature removal of children, and child sexual exploitation and grooming cases.

In July 2018, an appeal was heard in the Supreme Court and we await judgment. Until this is handed down, a large number of failure-to-remove cases are effectively on hold.

Before the CN and GN judgment, the position was set out by JD & Others v East Berkshire NHS Trust & Others [2004] QB 558. If the local authority carried out investigations into abuse (whether that be physical, sexual or emotional abuse, or neglect) the local authority owed a duty of care to the child deemed to be at risk.

We do not know. What is certain is that we are unlikely to revert to pre-December 2017 law. There are murmurs that the Supreme Court is likely to offer more restrictive local authority statutory duties concerning child protection than that offered by JD.

The major concern is that local authorities may no longer be liable when negligent decisions are made and children are left in harmful environments. This will have long-lasting consequences for the individual without repercussions for the decision-makers.

Children are one of the most vulnerable groups in society. It is hoped that the impending Supreme Court decision reiterates the importance of protecting children and imposes a duty of care upon the local authority to ensure that they are safe.

A significant amount of resources are being pumped into understanding child abuse and the failure of institutions to protect children. The Independent Inquiry into Child Sexual Abuse (IICSA) is ongoing. IICSA looks at what went wrong and the reasons why. Recommendations will then be made to protect children in the future.

Recently we have also seen the first local authority redress scheme in England. The Lambeth Children’s Home Redress Scheme aims to compensate children who suffered in the care of Lambeth London Borough Council, with no disputes about limitation or liability. While the scheme is not without its difficulties, it is promising that local authorities are beginning to understand the effects of childhood abuse and how damaging the litigation process is for survivors.

It is hoped that other local authorities follow in the footsteps of Lambeth and learn from past mistakes.