Is parliamentary privilege open to abuse? 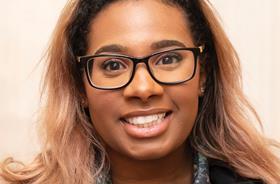 The ‘P’ word always seems to create a stir. Perhaps it is because this long-established principle has in recent years been used to thwart the judicial process. Privilege is a topic that cannot seem to be kept under wraps: more specifically, parliamentary privilege, which grants those in parliament certain legal immunities, allowing them to perform their duties without interference from the outside world.

Freedom of speech forms an integral part of parliamentary privilege, meaning a peer or MP can say what they like without running the risk of being sued for defamation. It is important to note that this dispensation is part of the law. It is not meant to put MPs or peers above the law. Yet somehow we seem to be faced with the idea that parliamentary privilege can topple the rule of law and the judicial process. Without seeming overly dramatic, there may be some merit in this argument.

Think back to 2011 and you might recall that parliamentary privilege featured heavily in the fevered debate over injunctions. For the wealthy, ‘super-injunctions’ can provide an affordable and effective means of keeping information out of the public domain. Derived from privacy law, their purpose is not only to prevent the publication of information, but also to prevent any publication purporting to the existence of that injunction. ‘Hyper-injunctions’ go one step further, by also preventing the discussion of an issue covered by a super-injunction with MPs, lawyers and journalists.

In summer 2011, parliamentary privilege was used twice to disclose the identities of two individuals who had obtained super-injunctions. Former footballer Ryan Giggs was one; he was named for obtaining a super-injunction to cover up an extra-marital affair. MP John Hemming named Giggs when addressing a Commons question on privacy orders. Hemming was of the opinion that, since Giggs had been named by thousands on Twitter, it was not reasonable to allow prosecution of each and every one of them for gossiping. By using his parliamentary privilege to break the injunction, Hemming opened a can of worms. Of particular concern was how parliamentary privilege can be used to circumvent the proper judicial process and the rule of law.

Referring to SRA principle 1, which states that solicitors must uphold the rule of law and the proper administration of justice, you may be forgiven for feeling an internal conflict: on the one hand respecting the freedom of speech given by parliamentary privilege; and on the other respecting the court’s decision to grant the injunction on the facts presented to it. Reconciling these conflicting principles proves even more difficult once we take a look at recent events and the public mood.

In recent days the word privilege has been in the headlines again, highlighting the argument that parliamentary privilege can be at odds with the rule of law. The #MeToo movement has brought many issues to the fore, not least the legal standing of non-disclosure agreements (NDAs). It has been claimed that these have been used unethically to gag employees who have suffered sexual harassment and/or bullying. Now a further examination of parliamentary privilege may be under way in light of the recent disclosure by Lord Hain (pictured). 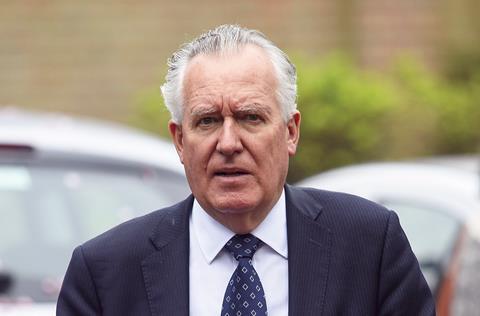 Hain, like Hemming before him, relied on parliamentary privilege to name the identity of someone who until then had been protected by a court-imposed injunction. The injunction prevented the media from publishing details of the businessman’s behaviour. In naming Sir Philip Green as the businessman who had used NDAs in the context of racial and sexual harassment claims, Hain opened the door for criticism of parliamentary privilege. Sir Philip ‘categorically and wholly’ denies the allegations.

With the courts in possession of the facts and evidence, should a peer be able to use their privilege to circumvent a court ruling? This question is dividing both public and legal opinion alike and – with the lack of guidance on the issue – it is likely privilege will remain a contentious topic for the foreseeable future.