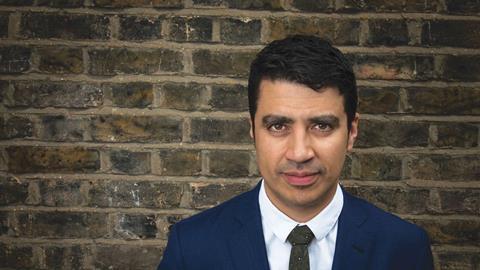 Lawyer in the news: Adam Morallee

Why is he in the news? Brandsmiths successfully represented Brazilian footballer Roberto Carlos in libel proceedings brought against Associated Newspapers Ltd and won an apology. In June 2017 ANL published an article in the Mail on Sunday’s sports section headlined ‘Brazil legend Roberto Carlos in drugs storm’. The article claimed Carlos had been dragged into a doping controversy, citing a German TV documentary that said he had been named as one of two Brazilian footballers alleged to have taken banned performance-enhancing drugs around the 2002 World Cup in Japan and South Korea, which Brazil won.

Thoughts on the case: ‘With defamation cases around doping it can be a delicate question as to the actual meaning and whether there is a defence available relating to the public interest to make the report. In this case it was clear cut – the allegations were completely false. Roberto had never even met the doctor [alleged to have administered the drugs]. He was resolved from the start to clear his name and was prepared to go to trial. He has lots of endorsements and is a well-known public figure, so allowing an allegation like this to go unchallenged would affect his reputation.’

Dealing with the media: ‘With any case where a journalist and/or a newspaper has been sued, there is a perception that the media may not be so sympathetic, but I don’t think that’s correct. The reporters we have dealt with have been professional, wanting to know more about the facts and to understand as much about the litigation as possible.’

Career high: ‘After working on my first trial, I received the judgment via fax. As each page came off I read it and the last page contained the conclusion that we had won our claim. I was so happy – until two further pages came through that said we’d lost the counterclaim!’

Career low: ‘Acting for the Press Association, I was part of a team defending a journalist against a contempt charge. I needed four copies of our evidence in 10 minutes. I photocopied it all in a convenience store, but when I finished, a gust of wind blew it all into the freezer. I had to clean the pages and dry them with the shop assistant’s hairdryer – the judge stared at us when we handed it up and then tutted.’