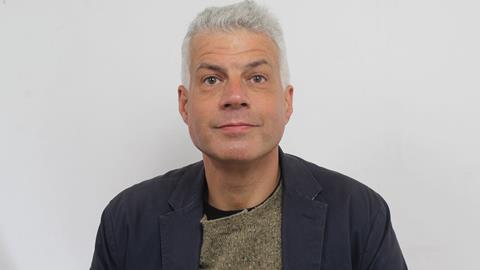 Why is he in the news? Represents Commonwealth war veterans who are going up against the government, saying they were forced to pay extortionate fees to retain their legal immigration status.

Thoughts on the case: ‘We have just served the government with a claim letter and are waiting for its response. We expect the case to go to court and it could have huge repercussions, possibly even on the scale of the Windrush scandal. The Commonwealth veterans are being forced to pay extortionate fees to retain their legal immigration status in the UK, despite being promised an indefinite right to remain when they were initially recruited.

‘The actions of the government have led to some veterans being forced to leave the UK, or remain and lose their jobs, their home and their security. Hundreds of people who fought to defend our country have been affected and I think it’s important to address it.’

The Ministry of Defence has been approached for comment.

Dealing with the media: ‘Because of how important this case is, we’re trying to raise awareness of the issues faced by these veterans and secure public and media support for the cause. The good news is that the media has proven to be very receptive in helping us do this. It has already been covered by the Telegraph and Guardian, and I was scheduled to be interviewed on Good Morning Britain before it was understandably postponed due to the current situation. It’s great to see how interested people have been in hearing about this case.

Why become a lawyer? ‘My cousin was a role model of mine and he wanted to be a barrister, so that inspired me to do the same. I was also influenced by the TV drama Crown Court. It was fascinating to follow the courtroom action throughout the week before hearing the verdict on Friday.’

Career high: ‘Our pro bono Banger v UK case was commended as an Outstanding Achievement for the LexisNexis Case of the Year 2020. We won in Europe and the UK, securing three changes to UK law, including that, for the first time, the Surinder Singh rationale can apply to unmarried partners of British nationals.’

Career low: ‘It’s not so much of a career low, but choosing to leave Doughty Street where I was a founder member and had worked for over 16 years was a very tough decision. Luckily, since then I have had a successful career including getting silk and becoming a deputy High Court judge.’