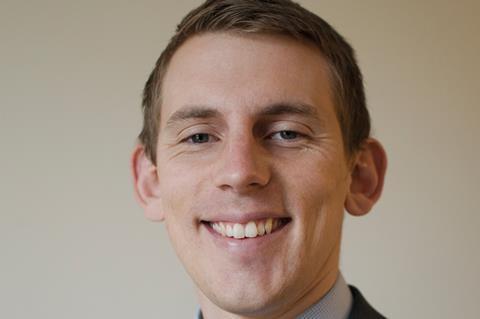 Why is he in the news? The firm represented the family of Tommy Nicol, an IPP [Imprisonment for Public Protection] prisoner at HMP The Mount, who died in 2015. The family began a landmark claim alleging that the operation of the IPP sentence caused Tommy’s death, and the administration of it constituted a breach of his right to life under the Human Rights Act. The Ministry of Justice has settled the claim.

Thoughts on the case: ‘Despite the obvious injustices they cause, existing IPP sentences have proven difficult to challenge legally since the abolition of the regime in 2012. In Tommy’s case, he was stuck in his IPP sentence, not for lack of effort or unwillingness to fulfil the requirements for his release. After repeated attempts to access the required rehabilitative courses, he conducted a hunger strike as a last resort. However, symptomatic of the IPP bureaucratic nightmare, this resulted in disciplinary hearings which denied him access to the very courses he was hoping to be accepted on. Like so many on IPP sentences, Tommy was stuck in a vicious cycle of bureaucracy and deteriorating mental health, caused by the sentence itself. Ultimately, he lost hope. Paying out damages does not guarantee that the government will get to grips with the human suffering caused by IPP sentences, so we hope that this settlement is a springboard for future change. The family have launched Ungripp, a campaign which sets out the changes that can be made to end the injustice.’

A prison service spokesperson said: ‘Our sympathies remain with the family and friends of Mr Nicol. We have provided specialist suicide and self-harm training for over 25,000 staff and have recruited 4,000 new prison officers since 2016, allowing us to provide dedicated support to each prisoner.’

Dealing with the media: ‘Even in the midst of their grief, Tommy’s family have always wanted to keep in mind the bigger picture, preventing others suffering as a result of the IPP sentence. Since the loss of her brother, Donna has been incredible. She has campaigned in the media, met with government ministers and supported families, to ensure that the stories of Tommy and other IPP prisoners are not forgotten as statistics. It was an important part of my role to support them in engaging with the media to help shine a spotlight on the injustice of the IPP regime.’

Why become a lawyer? ‘I previously worked at XLP, a brilliant youth work charity. Sadly, some of the young people and families we worked with were involved in court cases that left them feeling confused and helpless. I switched careers with the hope of supporting people amid tough times.’