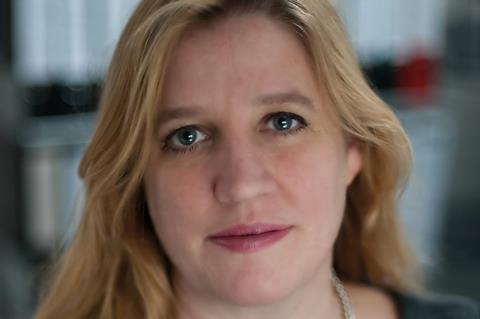 Why is she in the news? Represents brothers Dijon and Liam Joseph, who are suing the Metropolitan Police in connection with a stop and search after they were seen bumping fists in south London in February 2018. Their case was cited by the Independent Office for Police Conduct in a set of learning recommendations, published last month, for the Met to ‘improve on stop and search’.

Thoughts on the case: ‘Black people are nine times more likely to be stopped and searched by police than white people. Only a quarter of stops lead to any further action being taken, and then it’s usually over bits of cannabis. The alienation of communities is a high price to pay for such an ineffective policing tool. If there is any will to address that, it needs to start with the police and the IOPC being able to name discrimination where there is no other explanation for a stop. The police complaints system was not able to reach the inference we say is inevitable in this case: that Liam and Dijon’s race is the reason why a greeting on a cold February evening was assumed to be a drug deal. That leaves this litigation against the commissioner under the Equality Act, where the test will be that if there is no non-discriminatory explanation for the stop, the court can infer discrimination.’

The Met said: ‘The IOPC investigation concluded that there were no findings of wrongdoing in relation to any officer involved in this incident.’ The force said that as a result of one of the learning recommendations from the IOPC, stop and search training and unconscious bias training were both reviewed.’

Dealing with the media: ‘Racial profiling in street-level policing usually means “small” stories in news terms, but these add up to something of huge social importance. We have seen a groundswell of energy and interest in what lies beneath the small stories. It has been such a vindication for lawyers in this field to see the national media pulling the threads together.’

Why become a lawyer? ‘A burning sense of unfairness for those at the wrong end of any power imbalance.’

Career high: ‘Sitting in Birmingham Coroners Court in 2015 listening to a jury finally do damning justice to a young man called Kingsley Burrell. He died following a prolonged restraint, the threat of tasers and the covering of his face, and the use of batons and cuffs.’

Career low: ‘Too many police/CPS/IOPC investigations of police wrongdoing put people through years of limbo; by the time they come to an end they have all too often lost their purpose and value.’