Lawyer in the news: Elliot Hammer 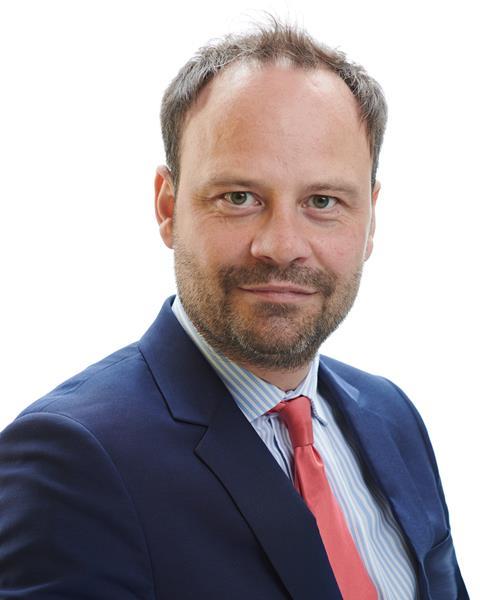 Why is he in the news? Represented Sonia Appleby, children’s safeguarding lead for Tavistock and Portman NHS Trust, who raised concerns about children’s safety at the Gender Identity Development Service. She was awarded £20,000 after an employment tribunal ruled the trust’s treatment damaged her professional reputation.

Thoughts on the case: ‘My client was a star with a backbone of steel. Whistleblowing cases are difficult but fortunately a number of witnesses came forward to give evidence in Sonia’s favour and we had considerable documentary evidence that helped prove her case. While obvious, you can only win if the evidence is on your side and often employment claimants have little evidence backing up the claim. The public were also generous in crowdfunding most of the case.’

The trust will not be lodging an appeal. A spokesperson said: ‘Tavistock and Portman wholeheartedly supports staff raising concerns and has strengthened its mechanisms for doing so. It is important that all staff can raise concerns without fear of detriment and have them properly addressed.’

Dealing with the media: ‘There was substantial interest, with Newsnight running allegations directly related to the case (we even used some of Newsnight’s evidence at trial). The Spectator also ran a story in 2020. I was contacted by most of the nationals and other outlets just before trial in June 2021. Of course, before judgment I could say little. The trial was virtual which meant that anybody could log on and watch proceedings. I’d not been in a hearing with so much attention and such a large audience. It was weird to read the Twitter feed with hundreds of views on what had happened that day.’

Why become a lawyer? ‘My work as an employment lawyer is interesting in both an academic and layperson’s perspective. For instance, a recent aspect of one of my cases was picked up by the Telegraph: can the phrase ‘sassy minx’ be banded about the office or not? Is it sexist? Is it sexist if only the females say it? We all have a point of view. I can’t imagine doing anything else.’

Career high: ‘In July overturning two EAT precedents and reviving a dead concept in employment law, “constructive harassment dismissal”. The EAT hearing was on 19 March, but we didn’t receive the EAT judgment until one working day before the employment tribunal trial where I was the advocate. I’d always wanted my own “Osipov” case and succeeded.’

Career low: ‘Each time I was rejected for training contract applications. Thankfully that is a long time ago.’