Head of the criminal department, London 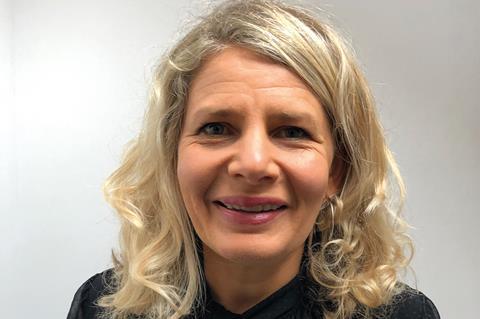 Why is she in the news? Represents a teenager who had been held in prison waiting for his trial for 321 days. In a short-form ruling handed down this month, HHJ Raynor said the lack of available courtrooms to hear jury trials for defendants in custody, and the lack of money provided by parliament to supply sufficient space for trials to be conducted, did not amount to a good or sufficient cause to extend the custody time limit in this case.

Thoughts on the case: ‘Like most lawyers working in criminal defence, I am frustrated by delays in the system and the effects of those on my clients awaiting trials. Clients remanded in custody are spending 23 hours a day in their cells and most have not been able to see their family or lawyers since March. HHJ Raynor is absolutely right that not enough steps have been taken to get trials going again and certainly not quickly enough. However, the problems existed long before coronavirus. I am concerned about my client – a vulnerable young man who remains in custody – being at the centre of the storm surrounding the question of extending custody time limits. My focus is on getting the best possible outcome for him.’

Dealing with the media: ‘I haven’t been contacted at all until now. The press are more interested in speaking to counsel. Sometimes that can seem unfair. However, in this case both the junior (Leon Lynch) and QC (Paul Keleher) both worked very hard to get the paperwork done at short notice.’

Why become a lawyer? ‘I studied English at Liverpool University and then wasn’t sure what to do. I spent a summer interning with my uncle, a divorce lawyer for high-net-worth individuals. After the CPE and Law Society finals, I got a training contract with a firm in Finsbury Park. I was drawn to criminal defence.’

Career high: ‘I often think of a particularly difficult case where the judge was against my client but the jury rightly acquitted him after 30 minutes. He phoned me in tears thanking me for always believing in him. Other times it’s about getting thanked by a client who has been given a custodial sentence but knows you have done your best. Someone once said I made them sound like the best version of themselves – I replied that that was my job.’

Career low: ‘The really depressing thing about the job is seeing so many young people in the criminal justice system who have been in care and whose potential has been wasted.’