Why is she in the news? Represented radio presenter Kirat Assi, who discovered she was the victim of ‘catfishing’ which lasted for over 10 years, in what is believed to be the first successful civil claim relating to catfishing (defined as an activity whereby a person creates a fictional persona or fake identity on a social networking service, usually targeting a specific victim).

Thoughts on the case: ‘This was an extraordinary case where my client came to our office with tens of thousands of files documenting nearly a decade of catfishing harassment. On the face of it, it made little sense – there were over 50 characters, and all communications were across different social media accounts. I spent weeks going through the evidence. 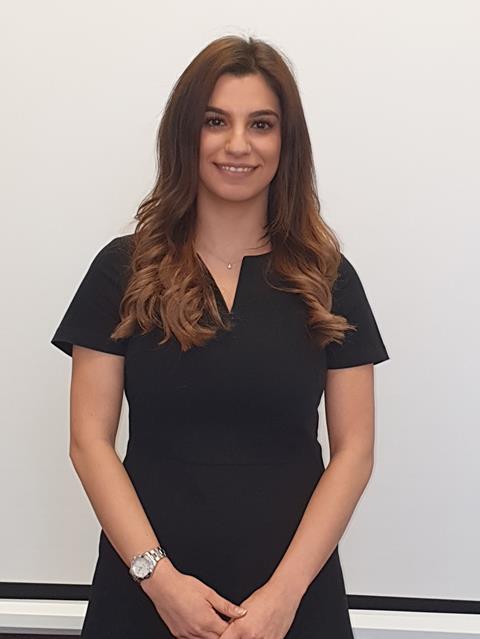 ‘Before coming to see me, my client reported the case to the police, but they were unwilling or unable to assist her. Instead, they asked her companion if she was crazy. The problem is that catfishing is not illegal in this country, so there is no clear crime for the police to investigate.

‘Luckily for my client, she persisted with her quest for justice, until she was able find suitable legal representation. She is now campaigning for catfishing to be made illegal.’

Dealing with the media: ‘It was important to ensure that the media told my client’s story in a way that would convey the message that anyone could become a victim of catfishing and that despite the extreme nature of her case, she was a normal, intelligent person. The main challenge was to ensure that her story was told in a respectful and non-sensationalised way. As such, I believe that my firm’s experience in handling similar cases has helped us maintain the positive narrative that my client wanted to convey. There are plans under way to create a TV drama based on her true story.’

Why become a lawyer? ‘I wanted to make a real impact on people’s lives, particularly people who are being bullied or harassed online.’

Career high: ‘I represented a client who was the subject of a professional online reputation attack. Together with my team, within a few weeks, I obtained injunctions and disclosure orders in four different jurisdictions and managed to take down an excessive amount of fake news across websites that operated in different countries.’

Career low: ‘I found it disheartening to witness the hopelessness of individuals who were asking social media giants for help and support. Social media companies must remember that their customers are human beings and not just numbers.’