Lawyer in the news: Gareth Pope, Slater and Gordon 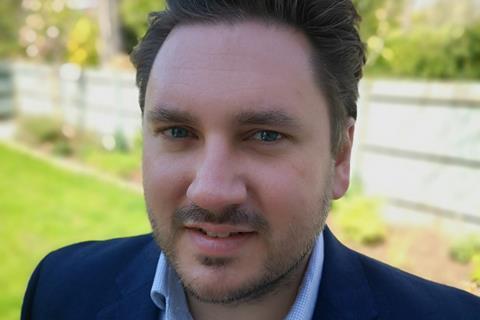 Why is he in the news? Leads the legal team at Slater and Gordon representing about 70,000 claimants in the VW NOx emissions group litigation against Volkswagen. This month the High Court ruled that Volkswagen installed unlawful ‘defeat devices’ in thousands of diesel engines.

Thoughts on the case: ‘Too often consumers are at a disadvantage when attempting to hold large and wealthy corporations to account – the costs and efforts of legal action can be prohibitive. This class action is giving claimants access to justice they would otherwise have been denied. The recent judgment is a very important step and increases pressure on VW to settle and belatedly do the right thing and compensate its loyal customers. It established that the software VW installed amounted to a “defeat device” despite VW denying this for years. The additional finding that the court is bound by the [German regulator’s] decision that the software was a defeat device potentially has wide-ranging implications for courts in other EU member states where VW is being sued.’

Volkswagen is considering grounds on which it may seek to appeal the decision. It said: ‘The judgment relates only to preliminary issues. [The] decision does not determine liability or any issues of causation or loss for any of the causes of action claimed.’

Dealing with the media: ‘A case of this size – with tens of thousands of claimants, all eager for updates – has demonstrated and emphasised the need for lawyers to be effective communicators as well as litigators. It’s been fun, but it’s not something I ever imagined doing when I was training to be a lawyer. I have tried to avoid it in the past, if I am honest, but Slater and Gordon has a great media team and provides all the training, so I’ve grown to enjoy it.’

Why become a lawyer? ‘I have always wanted to help those who cannot help themselves. Working at Slater and Gordon allows me to fight for the rights of individuals against large companies who often think they can act with impunity.’

Career high: ‘Definitely this case: to be part of such a great team of lawyers with Alicia Thompson and Kiran Sharma and represent so many claimants against a huge corporation in such a high-profile scandal.’

Career low: ‘Any time we lose a case and then having to speak with clients. Because we deal with consumers the impact is often very real and personal to them.’