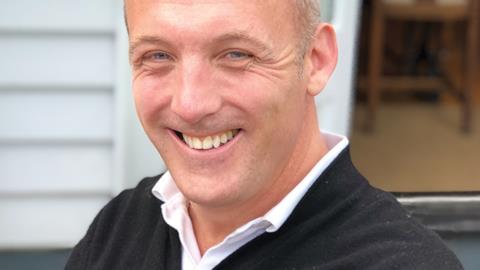 Lawyer in the news: Giles Bright

Why is he in the news? Represents Marcus Ball and Brexit Justice Ltd, who brought a private prosecution against Boris Johnson MP for alleged misconduct in public office over Johnson’s use of the statement: ‘We send the EU £350m a week’. On 31 May, Johnson’s legal team lodged a judicial review application in the administrative court arguing that Westminster Magistrates’ Court acted unlawfully by issuing a summons. The team is inviting the court to order that the criminal proceedings are stayed pending the substantive judicial review. Ball and Brexit Justice Ltd were named as ‘interested parties’ in the application. The application was due to be heard as the Gazette went to press.

Thoughts on the case: ‘This is not about stifling MPs’ freedom of speech in political debate. Mr Ball feels that it is time politicians were called to account and encouraged to conduct public debate more honestly. This case does not set a precedent, as widely misreported in the press. Rather, it alleges that Mr Johnson’s conduct in the circumstances of this case constituted the offence of misconduct in public office. While Mr Ball supported the Remain faction in the referendum, the prosecution of Mr Johnson is not politically motivated.’

Dealing with the media: ‘It is the first time I experienced a Westminster Magistrates’ Court packed with journalists to hear the application for a summons. Since judgment I have answered calls for interviews from Europe, Australia, Russia, the Middle East and America. Dealing with the media in this case is complicated by Mr Ball having ongoing obligations to update 12,000 members of the public who offered their financial support to the crowdfund backing this prosecution and by Mr Ball’s role as a private prosecutor. Significant care has been taken to ensure any release is consistent with Mr Ball’s role as private prosecutor, that reporting is balanced and that the case has not been discussed in a way that would prejudice a fair trial.’

Why become a lawyer? ‘I wanted to champion the rights of individuals against large corporations and the state.

Career high: ‘Establishing a successful private practice allowing my colleagues and I to undertake a diverse range of cases in the public, commercial and criminal law arenas.’

Career low: ‘Sleeping on the floor of a factory overnight to ensure the premises were secure while conducting a multi-million-pound search and seize order.’