Associate in the family team 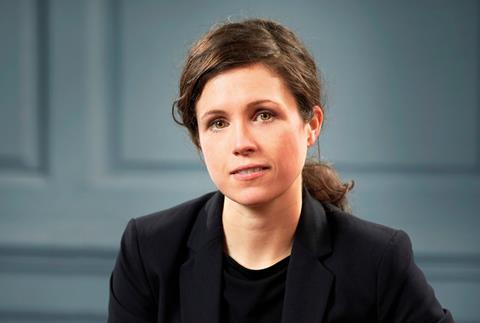 Who? Jade Quirke, associate in the family team at Russell-Cooke.

Why is she in the news? Helped a British married couple who entered a gestational surrogacy arrangement in the US in the 1990s to secure a parental order for their adult son – the first time the court has made such an order in relation to a child who is now an adult.

Thoughts on the case: ‘This landmark decision was the right outcome. There is a significant number of parents who, for one reason or another, have not resolved legal parenthood following surrogacy arrangements. This ruling shows the court takes seriously the importance of doing so and the opportunity to cement parental and child relations should not be denied simply because a child is over 18. The UK’s legal framework around surrogacy is outdated and this case highlights how the system is crying out for reform – with many arguing that intended parents should be the legal parents immediately from birth. It is expected that this decision will have an impact on the proposals contained with the Law Commission’s draft bill that is expected in autumn.’

Dealing with the media: ‘While the case was fundamentally a private matter, we knew that any judgment would have wider significance for the public and for the legal framework around surrogacy. The client appreciated this so we agreed it was important to provide as much detail and transparency on the case as possible to the media, while also respecting the rights to privacy of the parties involved and the confidentiality rules of the High Court. The symbolic significance for parents in obtaining legal recognition of their parentage of a child born through surrogacy is enormous in itself – but it is by no means the only factor. There were numerous practical legal questions that were settled for Mr and Mrs X and their family by the decision to make a parental order. These were also important to communicate to the media, not least in order to raise awareness for others who may be dealing with similar issues.’

Why become a lawyer? ‘I knew from an early age that I wanted to be a lawyer. The idea clearly stuck and I wouldn’t change it for the world.’

Career low: ‘Not being able to give more of my time to pro bono services and charities such as Rights of Women, particularly given the drastic cuts to legal aid.’