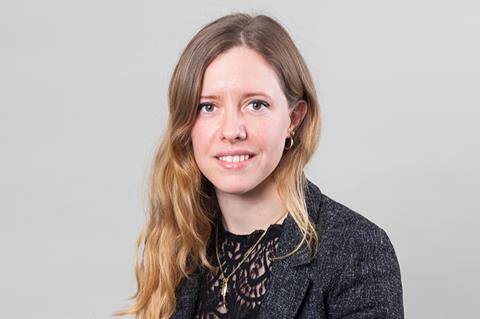 Why is she in the news? Represented Jake Skuse and Rhian Graham, two of the Colston Four protesters who were acquitted of criminal damage charges in relation to the Edward Colston statue which was toppled during a Black Lives Matter protest in Bristol in June 2020.

Thoughts on the case: ‘It was not possible to ask the jury to judge our client’s actions without understanding the significance of the statue of Edward Colston. The case took us to the history of slavery, the economic interests fuelling the cult of Colston in Bristol and the politics that prevented this offensive statue from even being contextualised. The statue was erected after Colston’s death and the abolition of slavery, yet celebrates him as a “most wise and virtuous son of Bristol” without mentioning his significant role in the slave trade or that his wealth was derived from this. This case does not, as so many have suggested, set a legal or moral precedent, but will have a positive legacy for our clients, for Bristol and for the broader understanding of our past.’

Dealing with the media: ‘There has been extensive discussion about the role of juries; this can only be a positive thing. The challenge is accuracy. I totally understand why many members of the public may think that a decision of a jury could create a legal precedent. But politicians should know better. The attorney general has stated that she is considering a referral to the Court of Appeal as the verdict has created confusion. She has the power to seek the opinion of the Court of Appeal on any point of law arising in a case on acquittal, but we need to be clear that is not the verdict that the court will be commenting on. This raises the question: had the jury convicted following the same evidence and the same legal directions, would the attorney general be engaging in such a knee-jerk reaction?’

Career high: ‘My first jury trial. My client, a nurse, thanks to the incompetence of the local authority, was overpaid benefits and prosecuted for fraud. Reading the interview transcripts, I was shocked by the difference in the way she was spoken to in her first interview, unrepresented, and her second interview with a lawyer. The jury very quickly acquitted her.’