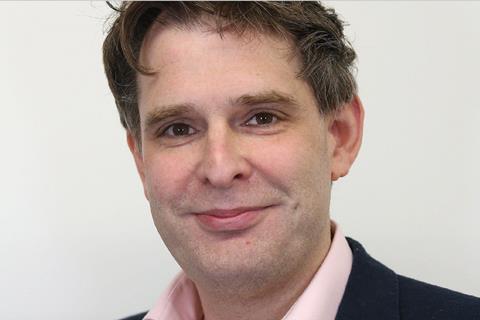 Why is he in the news? Represented an 80-year-old woman in Preston who was awarded £27,000 in damages from Preston City Council after Japanese knotweed encroached on to her home from a derelict council-owned railway track.

Thoughts on the case: ‘This was particularly challenging because our client has suffered with a knotweed infestation for years, greatly reducing the value of her home. Her home was her only asset and the idea of it being devalued brought much stress and anxiety. Despite struggling with this issue for a number of years, her complaints were ignored until legal action was taken. We contacted the party responsible for causing the infestation and immediately sought the cost of the treatment, together with compensation for the fall in the value of her home. Within five months, we treated the infestation and alleviated the stress and anxiety that has troubled our client for years.’

Preston City Council chief executive Adrian Phillips said: ‘Such liability claims (for loss, damage or personal injury) are handled by the council’s public liability insurers and, so as not to prejudice its position with its insurers, the council declines to comment on specific claims.’

Dealing with the media: ‘Until very recently, it has been extremely difficult to highlight the issues caused as a result of a knotweed infestation. It is notoriously difficult to identify and can be mistaken for another garden weed, so the media has proved to be an invaluable tool in raising awareness and providing expert guidance to those affected. It is often not until someone sees an image of the knotweed that they realise they have a very similar problem, so communicating how to deal with it effectively is essential.’

Why become a lawyer? ‘My first job after university was at the Crown Prosecution Service, where I was exposed to law for the first time. I developed a passion for wanting to help people and have since sought to practise in areas of law helping those with little or no options available to them.’

Career high: ‘Being asked to appear before a parliamentary select committee to give evidence on behalf of clients who had suffered as a result of Japanese knotweed infestations.’

Career low: ‘Defending a man who suffered with severe mental health issues following persecution by his council. Sadly, before I could get the case to trial, my client took his own life. It has stuck with me to this day and fuels my passion for helping the most vulnerable.’