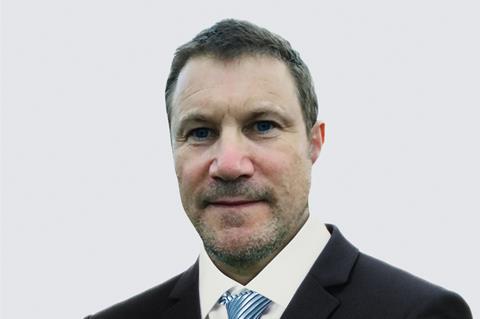 Why is he in the news? Represents former CPS chief prosecutor Nazir Afzal, and has written on Afzal’s behalf to the chief constable of Durham Police, the Metropolitan Police commissioner and the DPP for further information and a proper investigation of chief No 10 adviser Dominic Cummings’ trip from London to Durham in March and other activities connected to the trip.

Thoughts on the case: ‘Justice is about the golden thread between what fair-minded people think about a set of events and the right legal outcome. For justice to be done, the courts have to be allowed to do their job and come to an independent verdict. That is what the separation of powers is about. To many observers, the state’s approach to Mr Cummings does not meet these constitutional principles. There is a concern that investigators and prospective prosecutors are standing back and allowing the clock (the deadline for prosecutions for Covid offences to be started) to run down. This does potentially huge damage to the integrity of the criminal justice system, the credibility of those with power and, above all, to public health. Our client wants this to be properly investigated.’

Number 10 declined to comment. The Metropolitan Police said: ‘As a matter of course, the MPS is not investigating Covid guidance-related issues retrospectively.’ Durham Constabulary said it published a full statement on 28 May. A CPS spokesperson said: ‘It is not the function of the CPS to investigate allegations of crime. Investigations into alleged criminal conduct are a matter for the relevant police force. We have received the letter and will respond to it in due course.’

Dealing with the media: ‘It takes something for the likes of the Guardian and the Daily Mail to share common ground. And for that view to be critical of government on a major plank of that government’s strategy. It is a measure of the strength and unanimity of their subscribers’ views, that most of the media – old and new, left or right – have greeted Dominic Cummings’ actions with shock and the authorities’ response with frustration, even anger.’

Career high: ‘Ten years ago. I represented environmental activists who climbed a chimney stack and closed down a coal-fired power station in Kent. They were tried for criminal damage. They argued that they were trying to stop the CO2 emissions of an unnecessarily wasteful and damaging form of energy production. The jury acquitted them and the UK is finally now weaning itself off coal as a source of energy.’