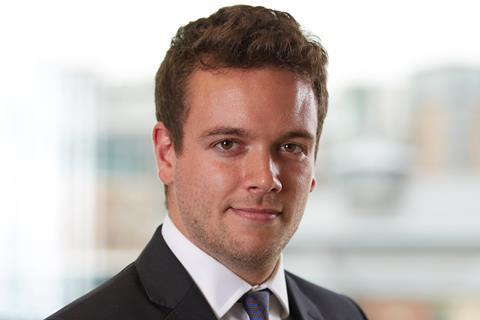 Why is he in the news? Represents the family of Megan Davison, a teacher who was diagnosed with diabulimia and took her own life in 2017. Following legal submissions, the attorney general consented to Megan’s mother making an application to the High Court, seeking to quash the original inquest and for a fresh hearing to be held into Davison’s death.

Thoughts on the case: ‘Megan’s parents suffered the trauma of losing their daughter at just 27, and hoped the inquest would provide answers, as well as the opportunity for lessons to be learned to prevent future deaths. However, the coroner only called two witnesses to give oral evidence, neither of whom knew Megan well, and did not call any witnesses from the Community Eating Disorder Service to which Megan had been referred for treatment and management of her diabulimia (an eating disorder, also known as Type 1 diabetes with disordered eating, which involves the deliberate omission of insulin doses). The coroner also did not hear evidence from any witness with expertise in diabulimia. Since the inquest, new evidence from a leading expert has been provided to the attorney general in support of the application for a fresh inquest by Megan’s parents. The attorney general has granted consent for this application to be heard by the High Court. We are waiting for a hearing to be listed.’

Dealing with the media: ‘We are lucky to have an expert and dedicated press team who work with us and our clients to engage with the media. While this application for a fresh inquest has been in progress for some time, Megan’s parents recently chose to speak publicly about it after the attorney general granted consent to proceed. There was local and national media coverage shortly after Megan’s death, but her parents did not have legal representation at the original inquest. We were instructed after the original inquest, as Megan’s parents felt a sense of injustice and a lack of closure.’

Why become a lawyer? ‘To use the law to try to help people who need it most, particularly those faced with potentially unlawful conduct by public bodies.’

Career high: ‘A successful settlement in a judicial review case against a government department which should benefit thousands of people.’

Career low: ‘The cuts to legal aid in the Legal Aid, Sentencing and Punishment of Offenders Act 2012, and ongoing restrictions on access to justice. If people do not have the practical means of enforcing their rights – in court if necessary – those rights become meaningless.’