Solicitor in the crime and extradition team, London 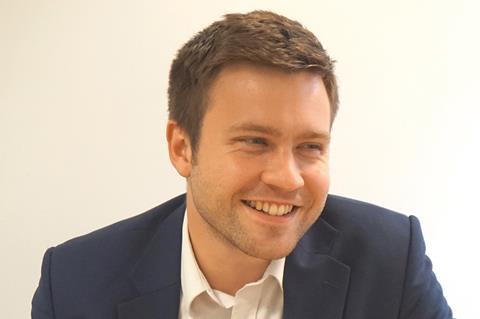 Who? Patrick Ormerod, solicitor in the crime and extradition team, Bindmans, London.

Why is he in the news? Represented students who were given £10,000 fixed penalty notices (FPNs) under coronavirus regulations for allegedly organising or facilitating an unlawful gathering. Following representations from Bindmans, these were replaced with £200 FPNs or withdrawn entirely by the police force that issued them.

Thoughts on the case: ‘Draconian emergency coronavirus legislation, while necessary, goes too far in giving the police powers to issue £10,000 FPNs with no formal route of appeal that doesn’t risk criminalisation. CPS statistics confirm shocking numbers of people have been unlawfully prosecuted under the legislation, which has been hastily drafted, insufficiently scrutinised and poorly communicated. Given FPNs can be issued on-the-spot to those whom authorised officers ‘reasonably believe’ to have breached the regulations, there is significant potential for error. Our clients include students across the UK accused (in some cases unfairly) of organising or facilitating unlawful gatherings. While those with the means can avoid criminal liability by paying the penalty, the vast majority must beg, borrow or risk stressful magistrates’ court proceedings, a criminal record and potential referral to regulatory bodies. Our case demonstrates it is possible to persuade reasonable police forces to review, withdraw or replace FPNs that are unlawful or disproportionate before the deadline for payment. However, there should be a formal route of appeal.’

Dealing with the media: ‘Our clients did not wish to find themselves or their university in the public eye, although they consider it important that others in their position understand their options. It is a common misconception that an FPN must either be paid by the deadline or “challenged” in court (in practice, this simply means waiting to see whether charges are brought, by which time the opportunity to “discharge” liability to be prosecuted is lost).’

Why become a lawyer? ‘As a teenager I witnessed police brutality and gave evidence at the trial of a man unfairly charged with assaulting police. After staying to watch the trial my eyes were opened to the potential for miscarriages of justice and why lawyers are needed.’