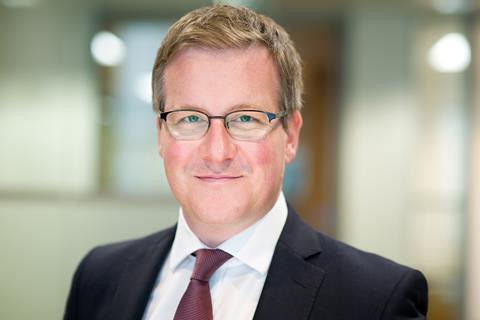 Why is he in the news? The firm successfully represented lead claimants James Farrar and Yaseen Aslam in the first Supreme Court case concerning the status of individuals employed within the ‘gig economy’. The court held that Uber drivers are workers and are thus entitled to holiday pay and the national minimum wage.

Thoughts on the case: ‘The “gig economy” comprises an estimated 5 million people so the judgment has a very wide significance.

‘Although one of the attractive features is the flexibility it affords, in reality, the majority of people working for these companies depend on the income.

‘There has been a tendency for businesses to draft contracts to try and minimise costs and obligations, but inevitably this has an impact on the people delivering these services. This judgment makes it clear that legislation that deals with basic rights confers important social protections, and it should not be open to employers to disapply those fundamental protections through elaborate contractual drafting.’

Dealing with the media: ‘The challenge, I find, is to try and distil the complexity and implications of a case down to a manageable amount of information that can be reported on. The firm has a really effective communications team and we work with a trusted PR agency. The standard of reporting has been exceptionally high.

‘In the context of the pandemic, it certainly felt weird to be broadcasting to the nation from my front room.’

Why become a lawyer? ‘Like many I was slightly seduced by television dramas. I’ve always liked language and debate and I thought it would be a good way to make a decent living. The job is obviously nothing like it’s represented on TV, but it’s satisfying, addictive and – particularly in the field of employment law – throws up an almost infinite number of fascinating situations.’

Career high: ‘Every time you win. That feeling does not grow old. As a junior lawyer I used to conduct most of my own advocacy, which I loved. As a partner with management responsibility that isn’t possible. Winning a case as an advocate is great feeling.’

Career low: ‘It’s difficult to identify a particular point in time or event. The job is pressurised, the vast majority of lawyers set high standards and sometimes the job can be overwhelming. The truth is I enjoy most aspects of the job most of the time.’