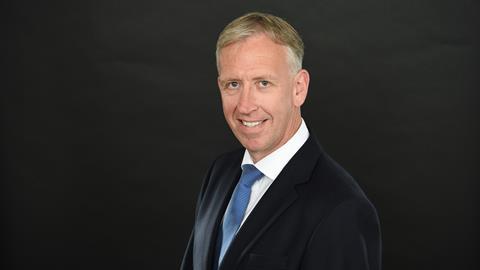 Who? Paul Lunt, partner and head of litigation, Brabners, Liverpool and Preston.

Why is he in the news? Represented cricketer Ben Stokes and his mother Deborah Stokes, who reached a settlement of their High Court claim against the Sun newspaper for breach of privacy arising out of a front-page article published in September 2019.

Thoughts on the case: ‘For years now, privacy cases have been a developing area of the law and this case had some interesting features, including the fact that much of what was published here was already in the public domain, at least in New Zealand. But from the very outset, I was scratching my head as to how the paper thought that it was acceptable (let alone a good commercial decision) to contemplate publishing such intensely private and sensitive material. The human cost to the Stokes family was greater than will ever be known.

‘The paper’s decision to publish and profit from the personal grief of Deborah and Ben was one that they were not prepared to let go. I was particularly pleased that the paper’s apology included an express acknowledgement that the article should never have been published.

‘This was a case where it was hard to put aside your emotions and stick to the legal issues. The witness statement of Debs, in particular, was a tough read no matter how many times you had read it before.’

The Sun published a statement last month, in which it said: ‘The article caused great distress to the Stokes family, and especially to Deborah Stokes. We should not have published the article. We apologise to Deborah and Ben Stokes. We have agreed to pay them damages and their legal costs.’

Dealing with the media: ‘Early in my career, I was more inclined to accept media invitations. These days, I generally stay in the background, unless it serves a purpose for my client. In this case, the issues were about what information should never have made it in to the media in the first place so there was no wish to repeat any of that content. Aside from handling Ben’s initial public statement, along with the press release announcing the settlement, we limited any media engagement.’

Career high: ‘I handled a recent breaking story for Wayne Rooney where we got a great outcome, but in a (legally) innovative way that played to the geeky lawyer in me.’

Career low: ‘Strolling in to a trial feeling a million dollars in a new suit that was waaaaay too tight (it was the fashion, honestly), only to spend the rest of the day trying to hide the rip up the backside of my trousers as soon as I lowered my (heavy) trial bundle to the floor.’