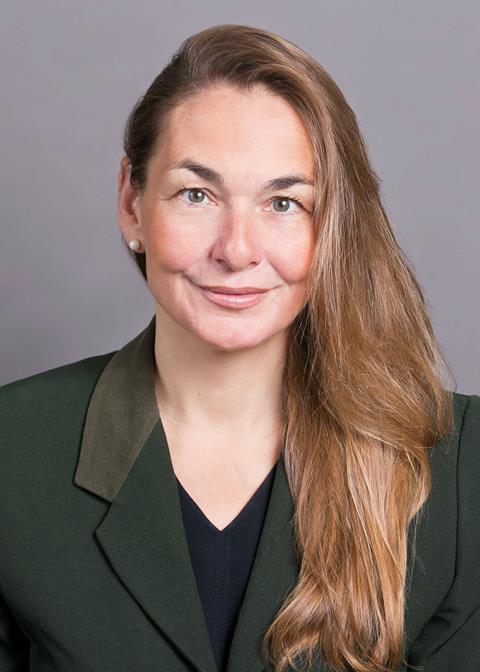 Why is she in the news? Madden and her colleagues have represented the Ratcliffe family pro bono since April 2016, just after Nazanin Zaghari-Ratcliffe was first detained by Iran. When she was arrested at Tehran Airport, Zaghari-Ratcliffe was working for the Thomson Reuters Foundation. Madden was asked by the foundation’s then CEO Monique Villa if she could assist on the case.

Thoughts on the case: ‘I have been working closely with Richard Ratcliffe, Monique and the Ratcliffe family throughout this terrible ordeal, together with an outstanding team of associates at Gibson Dunn. We have been in constant dialogue with the FCDO and had numerous engagement with five foreign secretaries, two prime ministers and three secretaries for defence. You could paper a room with the volume of correspondence this matter has generated. A key issue was the government’s non-payment of an historic debt owed to Iran by its subsidiary, IMS.’

Dealing with the media: ‘The media played a vital part in Nazanin’s fight for freedom. Richard’s tireless campaign ensured that the media kept Nazanin’s horrific plight alive in the hearts and minds of the British public. Richard thought of every avenue to publicly highlight the need for government action: including two hunger strikes and numerous events marking key milestones, such as a carol service for Nazanin every year, first outside the Iranian Embassy and then opposite Number 10. Nazanin herself went on hunger strike and became dangerously ill, which was a very traumatising way to ensure that she was not forgotten by the press or the government. The incredible reaction to Nazanin’s homecoming in the media has been overwhelming and uplifting, although the family now just need some time and space to be together and process the nightmare that they have lived through over the past six years.’

Why did you become a lawyer? ‘I love a good argument but through my interaction with Richard and Nazanin, and my public international law cases against governments such as The Russian Federation, I have come to appreciate the imperative of safeguarding the rule of law.’

Career high: ‘I will never forget the incredible moment when Richard confirmed that Nazanin was on the plane and about to take off.’

Career low: ‘The setbacks and incomprehensible delays over the last six years have been very frustrating and distressing. Everyone involved in the case has witnessed the devastating human toll that this ordeal has taken on Nazanin, Richard, Gabriella and their wider family.’