Why is he in the news? Represented researcher Maya Forstater in a high-profile case regarding gender-critical beliefs. The Employment Appeal Tribunal ruled in favour of Forstater, who said she had lost her job at development thinktank Center for Global Development (CGD) after posting tweets questioning government plans to let people declare their own gender. In 2019, the Employment Tribunal found Forstater to be ‘absolutist’ in her view, saying she was not entitled to ignore the rights of a transgender person and the ‘enormous pain that can be caused by misgendering’. 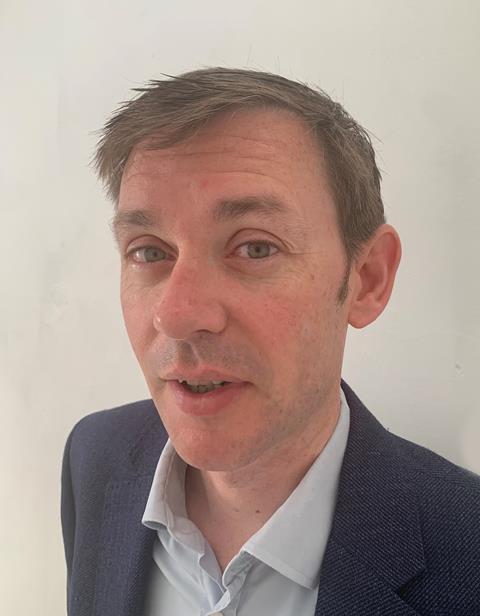 In a ruling this month, the Employment Appeal Tribunal said Forstater’s ‘gender-critical beliefs’ did fall under the protection of section 10 of the Equalities Act as they ‘did not seek to destroy the rights of trans persons’.

Thoughts on the case: ‘Philosophical belief cases aren’t that common, but this one was particularly important because it recognises a belief held by many, and in the context of a heated national debate. The next stage in the case is to determine whether she was discriminated against on the basis of the now-recognised belief.

‘More broadly, I hope this will encourage the national debate to become less heated and more respectful. At the heart of the case is a belief in the binary nature of biological sex, which the judgment makes clear is a fairly uncontroversial statement of law. An understanding of gender-critical beliefs – and the extent to which so many people hold them – is to everyone’s benefit, including those who don’t share them.’

Following the ruling, Amanda Glassman, executive vice-president of CGD, said: ‘The decision is disappointing and surprising because we believe [the tribunal judge] got it right when he found this type of offensive speech causes harm to trans people, and therefore could not be protected under the Equality Act.’

Dealing with the media: ‘Although many journalists wanted to cover the case, there is a challenge in doing so without causing inadvertent offence or providing a long explainer of law, belief and theory which most outlets don’t have the space or editorial desire to provide.

‘There has been a great deal of misrepresentation. My client was labelled “anti-trans”, even though many trans people share her belief (the only trans woman heard in the original tribunal gave evidence in support of her belief). It was reported that Ms Forstater misgendered trans colleagues and was disciplined for doing so. None of this happened – there was no disciplinary action, she never misgendered any colleagues, and as far as she is aware had no trans colleagues. Others incorrectly predicted that a successful appeal would grant a legal right to declare in the workplace that women are inferior to men (it hasn’t).’