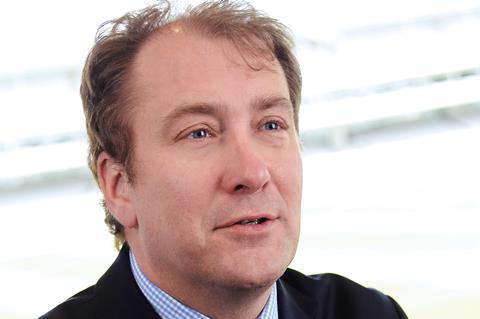 Why is he in the news? Successfully acted for Julia Kogan, a writer and opera singer, in a joint authorship dispute. The Intellectual Property Enterprise Court ruled this month that Kogan was joint author of the screenplay for the film Florence Foster Jenkins, which starred Hugh Grant and Meryl Streep. The latest judgment was a retrial of the case, following the appeal to the Court of Appeal against the first judgment, and where the Court of Appeal clarified the law relating to joint authorship and ordered the retrial.

Thoughts on the case: ‘My Keystone colleague Lawrence Abramson and I have been advising Ms Julia Kogan on the case since 2015. From the start, our client has maintained that the process of writing the Florence Foster Jenkins screenplay was a creative collaboration in which she participated as a partner with Mr Nicolas Martin, the claimant and credited screenwriter. Mr Martin disputed that she was a co-author and sought a declaration that he was the sole author of the screenplay and the sole owner of the copyright in it. Ms Kogan raised a counterclaim against Mr Martin for a declaration that she was joint author and joint owner of the copyright in the screenplay, and sought relief for copyright infringement and infringement of her moral rights by Mr Martin’s exploiting it without her consent and without her being given a credit.

‘While there have been many twists and turns, the Court of Appeal judgment in October 2019 was a key point of the case. Not only did the court order the retrial, which led my client to be formally recognised as joint author, it also clarified the law on works joint authorship under the Copyright Act.’

Dealing with the media: ‘When the first trial found in the claimant’s favour, my client was given a fair bit of negative press coverage. It was great to be able to tell journalists that she had been found by the court to have made significant contributions to the screenplay and will get the recognition she deserves.’

Why become a lawyer? ‘One of the main reasons was born out of a dislike of bullying behaviour. Helping people and companies seek their just rewards is hugely rewarding.’

Career high: ‘This decision, but also to be a founder and now chairman of the Fair Standards Alliance, an organisation advocating for standard essential patents to be made available to companies that want a licence, and for those patents to be licensed on a fair, reasonable and non-discriminatory (FRAND) basis.’