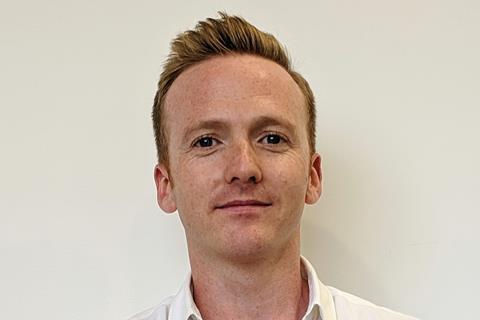 Why is he in the news? Successfully represented singer-songwriter Ed Sheeran in a copyright dispute over his 2017 hit song Shape of You.

Thoughts on the case: ‘This was a copyright infringement claim with several striking characteristics. First, those being accused of infringement – the writers and publishers of Shape of You – issued proceedings in circumstances where those alleging infringement had not done so (instead asking the Performing Rights Society to suspend payments of public performance income). Second, there was a gross disparity in the success of the two songs.  Shape of You is the most streamed track of all time. Conversely, Oh Why had achieved only two plays on late-night radio and just over 12,000 YouTube views in its first two years (calling into question how our clients could have come across it). Third, the defendants’ complaint was limited to the suggestion that an 8-bar post-chorus section of Shape of You was copied from the 8-bar chorus in Oh Why, where in each case the musical phrases followed the minor pentatonic scale. Fourth, the defendants (unsuccessfully) sought to rely on “similar fact evidence”, suggesting the songwriters had a propensity to copy from other writers without permission. The judgment is an important victory for songwriters and publishers who have become all too familiar with litigation being used as a tool to extract settlement payments, irrespective of the merits of the underlying claims.’

Dealing with the media: ‘Our songwriter clients are celebrated [globally]. It was incumbent on us to prepare appropriately. We liaised with the court to request that the trial was hosted in a “super court” (the largest courtroom in the Rolls Building) and that an overflow with a live stream of the proceedings be made available for the media. Our clients had faced damaging and hurtful allegations in public. It was important for them to speak out about the impact that the case had on their mental health and creativity. It was also important to shine a light on the culture of claims being advanced with the expectation of settlement, in the hope that this judgment will contribute to its demise.’

Why become a lawyer? ‘To live vicariously through superstar clients! (And because I ran out of talent as a musician when I was about 10.)’

Career high: ‘When we spoke to the clients to impart news of [this] judgment.’

Career low: ‘Explaining to a rock star that I had just woken him up at 6.20am because I sat on my phone and called him accidentally!’