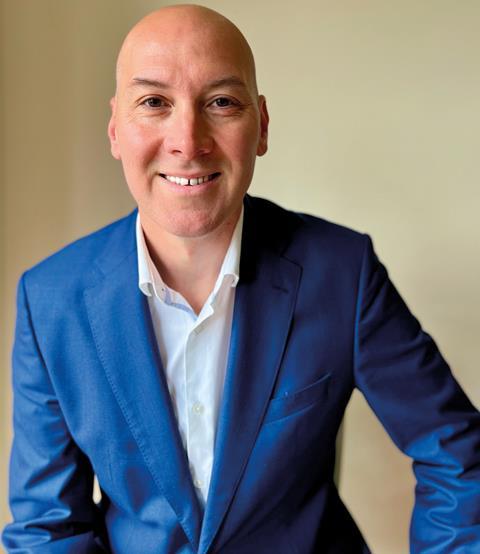 Why is he in the news? Launched the first legal challenge against the government’s plan to send asylum seekers to Rwanda under the ‘Migration and Economic Development Partnership’ announced this month.

Thoughts on the case: ‘The decision to move asylum seekers to Rwanda represents a seismic shift in immigration policy. The case brings many untested legal issues that the court must grapple with. Some we have seen before, the Article 50 Gina Miller case challenging the PM’s prerogative powers. However, the decision to depart from the Geneva Convention on the rights of refugees by rendering asylum claims inadmissible and resulting in a one-way ticket to Rwanda and the legality surrounding that, is a constitutional issue that has not been argued to this extent through the courts. The broader issue is that our asylum system has creaked to a halt; the Rwanda agreement does not change that. So if we are to reduce migration to the UK, we have to focus on and understand the root causes of migration from other countries and work with those countries to find alternative solutions to their problems. Migrants don’t freely and don’t materially wish to leave their home country, but they feel they have no choice in many cases.’

A Home Office spokesperson said: ‘Our partnership with Rwanda fully complies with international and national law. We will defend any legal challenge robustly.’

Dealing with the media: ‘There has been significant media interest, both positive and negative, worldwide. Speaking to the press and television is an increasingly important part of being a lawyer and should be embraced more readily by the profession. It has been essential to dispel in the public mind that this challenge is politically motivated by left-wing liberal lawyers seeking to thwart the government’s will. We, as a profession, serve our clients as officers of the court, and our focus is on ensuring the rule of law is upheld. The case has provided a platform and a voice for educating the public more widely on the role of lawyers challenging government decisions.’

Why become a lawyer? ‘My father became a lawyer after serving in the second world war, and my brother and I followed in his footsteps. I wanted to specialise in an area where I could effect change.’

Career high: ‘I was Legal Aid Lawyer of the Year in 2017. It was a special and humbling moment.’

Career low: ‘I don’t see any lows. I take every challenge as a step toward the next level.’