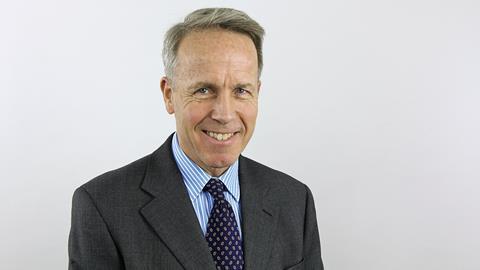 Why is he in the news? Represented Lady Brownlie in FS Cairo (Nile Plaza) LLC v Lady Brownlie. In 2010 Brownlie’s husband, Sir Ian Brownlie QC, and his daughter, were killed in a car crash in Egypt during an excursion booked through their hotel. Lady Brownlie has won permission to sue the hotel in the English courts. She is seeking damages against FS (Four Seasons) Cairo for injury and losses suffered.

Thoughts on the case: ‘This is a great victory for Lady Brownlie, for whom this case has always been about an important point of principle. She is delighted that English claimants injured in foreign accidents will now find it easier to pass through the jurisdictional gateways that allow the English courts to hear their cases.

‘The case highlights a problem that many consumers have when they book a holiday with an international chain. The marketing says they’re dealing with a reputable brand, but sometimes – as is the case with Lady Brownlie – they discover that in legal terms they have “booked local”.

‘This was the defendant’s appeal, but the Supreme Court decided against them, by a four-to-one majority. The court also affirmed a number of earlier cases in which the English courts had decided in favour of claimants. Therefore, not only is this a very helpful judgment for those who find themselves in similarly tragic situations, it’s also vindication for Lady Brownlie and a testament to her courage.’

Dealing with the media: ‘The experience was very positive. The judgment runs to 134 pages, and covers some very complex law. I spoke with the legal correspondents for all of the major newspapers, and the Press Association, and they all seemed to have a good grasp of the case, and its importance to English holidaymakers. The photographer for the Daily Telegraph deserves a special mention. He was waiting outside the Supreme Court when we got there in order to take a photograph of Lady Brownlie, but he obliged us by first taking pictures for us on our mobile phones.’

Why become a lawyer? ‘I wanted to acquire the skills to stand up for people who find themselves in difficult situations, and to be able navigate “the system” on their behalf. I have not been disappointed.’

Career high: ‘This case is certainly one of them. There was also a pro bono inquest that I did for some family friends who’d suffered a terrible loss. It was good to be able to do something for them, and I hope that it made a difference to have me as their representative and advocate.’

Career low: ‘Thankfully there haven’t been too many, but like every articled clerk of my generation I had to ensure the ritual humiliation that often came with applications to the practice master in the High Court.’