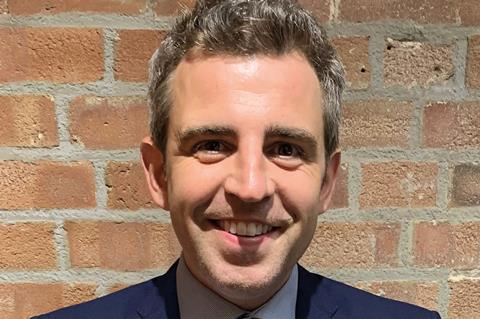 Why is he in the news? Represents two claimants in receipt of Employment and Support Allowance who were granted permission by the High Court to challenge the Department for Work and Pensions’ decision not to increase their benefit in line with Universal Credit.

Thoughts on the case: ‘Even before the pandemic, those on working-age benefits and tax credits had seen years of benefit freezes and felt the full brunt of austerity. Shortly after the start of the pandemic the government announced a £20 per week increase to the standard allowance of Universal Credit (which is intended to cover basic living costs). However, this was not extended to those on so-called ‘legacy benefits’, most of whom are disabled, sick or carers. In March 2021 the increase for those on Universal Credit was extended for a further six months, but again no increase was provided for legacy benefits. This means people with almost identical factual circumstances are being treated differently, creating obvious unfairness. I am instructed by two clients in receipt of ESA who are challenging this difference in treatment on human rights grounds. It’s still early days but I am pleased that the High Court has granted permission so that this matter will now proceed to a full hearing and the government will have to attempt to justify the difference in treatment.’

A DWP spokesperson said: ‘It has always been the case that claimants on legacy benefits can make a claim for Universal Credit if they believe that they will be better off.’

Dealing with the media: ‘This case involves issues relevant to the 2.2 million people on legacy benefits so there has understandably been interest. I just hope this issue gets the attention it deserves, highlights the position of those on legacy benefits, and prompts a discussion about the low levels of welfare benefit payments in this country.’

Why become a lawyer? ‘I did a week’s work experience with a local legal aid firm in Bristol during university holidays. I was amazed at the difference the law could make in people’s lives across a range of areas.’

Career high: ‘I was instructed in an Upper Tribunal case concerning the rights of EU-national women who had left the labour market for maternity reasons, and how long they could retain their right to reside under EU law before being expected to return. We won and the case overturned existing DWP policy.’

Career low: ‘A housing case in the Court of Appeal relating to tenancy deposits, which followed a previous case which had represented a setback for tenants’ rights in this area. My case made things worse and a legal article described the impact on tenancy deposit protection legislation as “Eviscerated? Now also drawn and quartered”!’