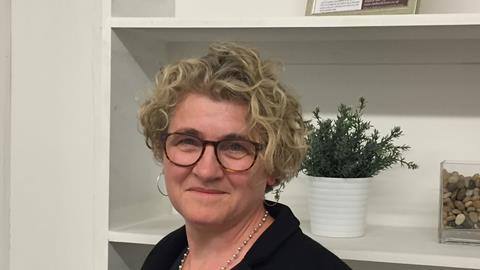 Why is she in the news? Acted for four lone-parent families with young children who won a challenge to the revised benefit cap, which restricts the amount of welfare benefit available for rent and other essentials. The benefit cap was part of the coalition government’s austerity and welfare ‘reform’ programme. In 2015, a majority of the Supreme Court found that the benefit cap infringed children’s rights, but a differently constituted majority found that it was nonetheless lawful. Despite calls to review the policy, the maximum amount of benefits that families could claim was reduced in November 2016, causing further hardship to thousands. The High Court found that the cap is unlawful for lone-parent families which include children under two.

Thoughts on the case: ‘The benefit cap is a very blunt instrument which operates to deprive families of state help with housing costs, leaving many forced to choose between paying the rent or feeding and clothing the children. My clients in this case all have very compelling stories and were brave to take the step of embarking on litigation. I remain hopeful that the government will decide not to pursue an appeal.’

Dealing with the media: ‘Their agenda isn’t yours, and I have learned that if you want to deal with the media, you had better be flexible and not mind too much if you put time into an interview which gets pulled because a better story comes along. We only do it when our clients want us to and we need to be confident that coverage will not prejudice our clients’ cases.’

Why become a lawyer? ‘There is a real shortage of lawyers willing and able to provide good quality legally aided advice. Pro bono advice from people who don’t have the specialist knowledge and experience that legal aid lawyers have will never fill the gap and can sometimes do more harm than good.’

Career high: ‘It’s obviously wonderful when you win a case that makes a direct difference to large numbers of people. But in truth, the “career highs” come every time a homeless client gets housed or a family who have been suffering awful housing conditions gets moved.’

Career low: ‘Every time that a public body gets away with treating people badly because of inbuilt bias in the legal system and deference towards the state.’