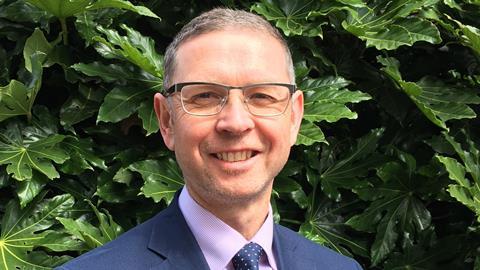 Why in the news: I was the lead solicitor for Sheffield Council in the recent case of Sheffield Council v Fairhall & Others where we sought injunctions to prevent protesters stopping highway tree felling in the city. This followed on from our successful defence of a JR on the same issue (Dillner v SCC). The issue has been hugely contentious in the city and has attracted much media (often unfairly negative) and a surprising intervention from Michael Gove.

Thoughts on case: Representing a huge local authority which is, of course, politically accountable, is always a complex task. We were assessing risks and consequences all the time. It’s much harder than just taking instructions from an individual. This was compounded by the often unfair media coverage which was more interested in bashing the council than unpicking complex issues. Because a JR had ruled the roads programme to be lawful, there were high constitutional points at stake. For us this was about respecting the rule of law in democracy even when you don’t like what is happening. It was absolutely not about suppressing the right to protest, something which the judgment make very clear. All of the solicitors work was dealt with in house. We have a great team with real expertise across every area.

Dealing with the media: Fortunately we have an experienced and confident media team who were a great support.

Why became a lawyer: It’s a cliché, but to make a difference. I hope I do.

Career High: Being appointed as an Assistant Coroner. A great privilege.

Career Low: The first time I appeared in front of a Circuit Judge as an advocate. I opened my mouth but was so anxious that no words emerged. Not something which is a problem now.