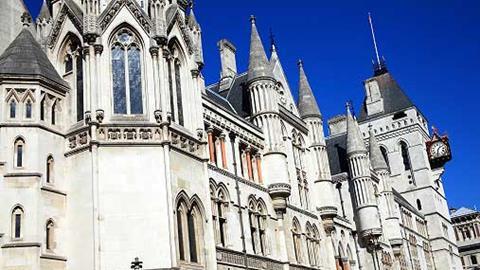 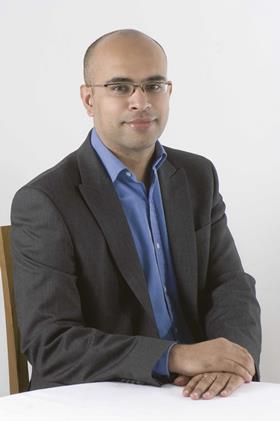 Mr Dammermann defaulted on his mortgage and the receivers appointed by the bank retained a law firm to sell the property. The bill of that firm subsequently became part of Dammermann’s overall liability under the terms of the mortgage. However, Dammermann sought to challenge the level of fees and that matter was allocated to the small claims track.

The deputy district judge found that there was neither an agency nor any contractual relationship between Dammermann and the law firm and that, consequently, he had no standing to make the claim. It was dismissed without any order as to costs. A subsequent appeal by Dammermann was dismissed by the circuit judge.

On the issue of costs, it was ruled that under Civil Procedure Rule 27.14(2)(g), the claimant had acted unreasonably, both by refusing an offer of £1,000 and by getting the law wrong. On the second appeal, the Court of Appeal (consisting of Longmore and McFarlane LJJ) allowed part of the appeal in order to provide guidance on what amounted to unreasonable behaviour for the purposes of rule 27.14(2)(g).

On appeal to the Court of Appeal, Dammermann made three substantive points.

First, he argued that his ‘unreasonable behaviour’ should be seen in the light of the fact that the very same judge had granted him permission to appeal on the basis of the case that he went on to argue at the full appeal hearing.

Second, the point of law which was eventually decided against him is to a degree obscure, as the mortgage deed indicates that the receivers were acting as his agents but, as the judge found, the solicitors were not.

Third, Dammermann argued that the judge was wrong to take his rejection of the £1,000 offer into account and that, if he had been afforded time, he would have informed the judge of his counter-offer to settle at a higher figure, which was refused.

The Court of Appeal overturned the circuit judge’s decision and held that Dammermann had not been unreasonable in pursuing the legal issue and found that the point on which he lost his claim was ‘somewhat intricate’. Further, when assessing whether he had behaved unreasonably, the circuit judge should have taken into account the fact that he had granted permission to appeal.

However, the court was not persuaded that the circuit judge had erred in the manner in which he approached Dammermann’s rejection of the settlement offer of £1,000. The circuit judge did not base his decision on unreasonable behaviour on this point and was, the court held, ‘entitled by part 27.14(3) to take it into account and, in our view, he was justified in doing so. The fact that Mr Dammermann was prepared to settle for a substantially higher figure is, obviously, irrelevant to this consideration. If the appeal had turned on this point alone, it would not have succeeded’.

What, then, amounted to unreasonable behaviour? The Court of Appeal stated that it could not give ‘general guidance’ because all cases ‘must be highly fact-sensitive’, but it referred to Sir Thomas Bingham MR’s comments in Ridehalgh v Horsefield [1994] Ch 205, 232F in the context of wasted costs. In that case, Bingham held that: ‘Conduct cannot be described as unreasonable simply because it leads in the event to an unsuccessful result or because other more cautious legal representatives would have acted differently.’ He went on to provide guidance: ‘The acid test is whether the conduct permits of a reasonable explanation. If so, the course adopted may be regarded as optimistic and as reflecting in a practitioner’s judgement, but it is not unreasonable.’ Longmore and McFarlane LJJ endorsed Bingham’s guidance: ‘We think that the above dictum should give sufficient guidance on the word “unreasonably” to district judges and circuit judges dealing with cases allocated to the small claims track.

The decision is clearly significant in providing judicial guidance on assessing unreasonable behaviour in small claims. A party’s conduct will be regarded as unreasonable in the absence of a reasonable explanation. However, this should not, as the Court of Appeal noted in Dammermann, deter parties from bringing claims. As Longmore and McFarlane LJJ warned: ‘It would be unfortunate if litigants were too easily deterred from using the small claims track by the risk of being held to have behaved unreasonably and thus rendering themselves liable for costs.’