In November the Court of Appeal gave judgment in CN & GN v Poole Borough Council [2017] EWCA Civ 2185. The claimants were two children (one of whom was severely disabled) who alleged that the defendant local authority had negligently failed to take appropriate and necessary steps to safeguard them. They were the target of prolonged abuse perpetrated by members of a family who lived on the estate on which they were housed by the defendant between May 2006 and December 2011. 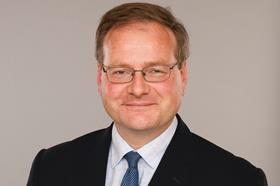 In X (minors) v Bedfordshire County Council [1995] 2 AC 633 the House of Lords decided that a local authority owed no common law duty of care towards children whom they failed to take into care. The reasoning was that it was not fair, just and reasonable to impose this kind of duty on a hard-pressed local authority, dealing as it was with a difficult decision-making process involving a number of different disciplines. There was a statutory scheme in place for child protection, but that scheme did not provide for anyone whom the system failed to make a legal claim against the local authority.

X went to the European Court of Human Rights as Z v United Kingdom [2001] 34 EHRR 3 and the ECtHR awarded the children human rights damages. A subsequent Court of Appeal authority D v East Berkshire NHS Trust & Others [2004] QB established the proposition that a duty of care at common law could be owed by a local authority to children residing in its geographical area to protect them from harm, including personal injury. That new duty of care was then applied in subsequent cases including Pierce v Doncaster MBC [2007] EWHC 2968 and NXS v London Borough of Camden [2009] EWHC 1786.

Early on in the progress of CN & GN through the courts, an attempt was made by the defendant to persuade the court that the judgment of the Court of Appeal in D v East Berkshire had been implicitly overruled by two subsequent decisions: Mitchell v Glasgow City Council [2009] 1 AC 874 (House of Lords); and the Supreme Court in Michael v Chief Constable of South Wales [2015] 2 WLR 343.

Mitchell concerned the liability of a local authority to warn a tenant about an event which could trigger violence by another tenant against the claimant. It was held that no action was taken by it to show that the local authority made itself responsible for protecting the claimant from the criminal act of another person. Accordingly it would not be fair, just or reasonable to impose a common law duty of care.

The Supreme Court in Michael considered whether the claimants, a victim’s estate and her dependants, could bring a claim in negligence against a police force for failing to prioritise a call from a victim who was then killed by her partner. By a majority the Supreme Court held that the duty of the police for the preservation of the peace did not involve the kind of close or special relationship necessary for the imposition of a private law duty of care. In particular, the court said that the advent of human rights legislation did not necessarily mean that there should be an extension of common law liability.

Lord Justice Irwin gave the lead judgment. He considered the arguments from both sides and the judgment of Slade J. In Irwin LJ’s analysis, applying the conventional principles of common law, and in the absence of an assumption of legal liability, there was no liability on the local authority in this case.

The heart of the claim was that these claimants had been placed in housing and not moved, despite the prospect and then the actuality of significant harassment. No one was saying that the claimants were at risk of harm from their mother or indeed any family member. It could not be seriously argued that the local authority had a duty under the Children Act to remove the claimants from their single parent mother because of harassment by neighbours.

Irwin LJ then said that the defendant local authority was entitled to rely on the principles set out in X (minors) v Bedfordshire. In other words, that judgment and the principles that it set out were not dead. In relation to the reasoning of the Court of Appeal in D v East Berkshire, Irwin LJ said that their decision could not stand with the subsequent decisions of the Supreme Court in Mitchell and Michael. The two other members of the Court of Appeal, Lady Justice King and Lord Justice Davies, agreed. 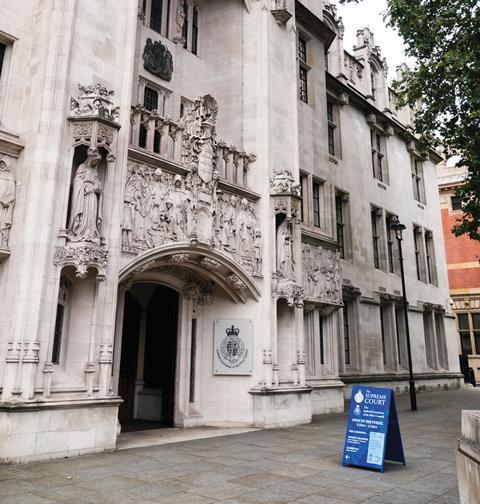 Unsurprisingly, defendant local authorities (and indeed other types of statutory agency) are now using this decision as best they can, when dealing with claims of this nature. Permission has been sought from the Court of Appeal to take this case to the UK Supreme Court, which could adopt a very different reasoning. However a decision from the Supreme Court could take another two years to come through.

However, Irwin LJ did not say that no duty of care could ever exist in these kinds of claim. Earlier in his judgment, he referred to two recognised situations where a duty of care might exist. First, where the defendant had control over the person causing the abuse and it was foreseeable that damage might ensue unless care was exercised in that control. Second, where the defendant had assumed a responsibility to safeguard the claimant. It is this ‘assumption of responsibility’ concept that may be crucial to future claims.

We now need to see how the reasoning of the Court of Appeal will be applied to what might be termed a more ‘conventional’ type of failure to take into care claim, such as the case of the child whose family is monitored by social services for years and where there are multiple warnings of abuse, but no action is taken to remove that child.