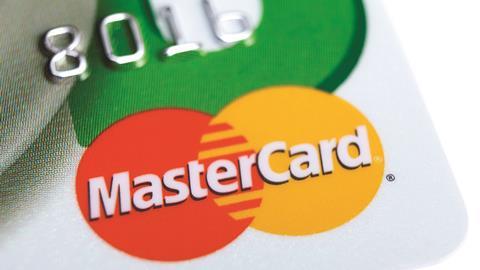 On 21 July, the UK’s Competition Appeal Tribunal (CAT) handed down its second-class certification judgment in relation to the Consumer Rights Act 2015 (the act) class actions regime.

It dismissed the application principally because even if loss had been suffered and could be estimated across the class as a whole, there was no way to ensure that any payment to an individual class member would bear any reasonable relationship to their actual losses.

The decision is another indication that the CAT is scrutinising applications carefully. On the other hand, the CAT’s finding that undistributed proceeds may be used to provide a litigation funder’s investment return will give the litigation funding industry comfort that a return can be made on class action cases in England.

In September 2016, Walter Merricks applied to the CAT for a collective proceedings order (CPO) permitting him to act as the class representative for, essentially, consumers in the UK who bought from businesses that accepted Mastercard between 22 May 1992 and 21 June 2008. The European Commission had found that Mastercard’s interchange fee arrangements during that period were a breach of article 101 of the Treaty on the Functioning of the European Union. 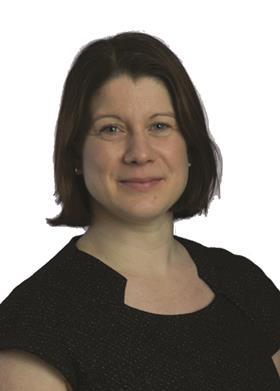 Merricks asserted that an individual assessment of the damages suffered by each member of the proposed class would be impracticable because: (i) actual purchases would have to be determined; and (ii) an assessment made of the extent to which each UK retailer passed on the interchange fees. He therefore proposed that aggregate damages should be calculated and that for retailer pass-through, a weighted average could be calculated reflecting the different levels of pass-through in different sectors or markets. In terms of distribution, he proposed that, although class members might receive different amounts in respect of each year, the amount each member would receive in respect of a given year would be the same (such that individual recoveries would not be related to individual losses).

Mastercard argued that the CAT should refuse to certify the proposed collective proceedings because both the award of aggregate damages and the proposed distribution were inimical to the compensatory nature of damages.

The CAT reiterated what it stated in its first-class certification judgment in Gibson, namely that the Canadian approach to certification is closer to the UK regime than the rules in the US. As such, the ‘expert methodology… must offer a realistic prospect of establishing loss on a class-wide basis so that… there is a means by which to demonstrate that [loss] is common to the class…. The methodology cannot be purely theoretical or hypothetical, but must be grounded in the facts of the particular case…. There must be some evidence of the availability of the data to which the methodology is to be applied’.

The CAT was unpersuaded by Merricks’ proposals as to the data that his experts would use to calculate the weighted average. It accepted that ‘in theory, calculation of global loss through a weighted average pass-through… is methodologically sound’. However, ‘to apply that method across virtually the entire UK retail sector over a period of 16 years is a hugely complex exercise requiring access to a wide range of data. We… would not expect that analysis to be carried out for the purpose of a CPO application, but a proper effort would have had to be made to determine whether it is practicable by ascertaining what data is reasonably available… we are unpersuaded on the material before us that there is sufficient data available for this methodology to be applied on a sufficiently sound basis’.

The CAT consequently concluded that the claims were not suitable for an aggregate award of damages.

Additionally, the CAT took the view that the proposals for distribution were not in accordance with the compensatory principle of damages for breach of competition law.

The CAT then turned to funding. Merricks’ funding arrangements provided that, in the event that the claim succeeded, he was to apply to the CAT to seek payment of, inter alia, a percentage share of any undistributed damages, which represented the return to the funder on his investment. The question was whether this was permissible. The CAT concluded it was.

Since the introduction of the collective actions mechanism, two cases have been brought and neither has survived the certification phase.

In Gibson, the application for certification was adjourned to enable the representative to amend the claim and obtain further expert evidence, but in practice the CAT’s interpretation of the rules rendered that action uneconomic and hence it was withdrawn. 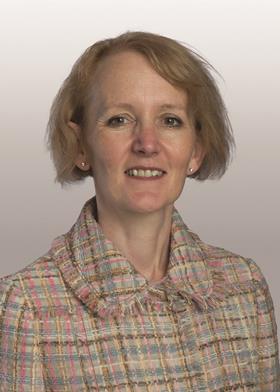 In Merricks, by contrast, there was no adjournment and he was not afforded the opportunity to gather and make submissions on the sufficiency of data, nor to consider potential methodologies to ensure that distributions would bear some relation to actual losses. The CAT’s failure to adjourn in this case may simply be a consequence of the fact that Merricks himself had stated that his proposed way of calculating and distributing damages was the only ‘practicable’ way of compensating the members he was seeking to represent.

The message that this decision clearly sends is that, while the CAT has again confirmed that it does not intend that class certification in England will be the same kind of full-scale battle that it is in the US, a significant amount of data will have to be gathered and analysed in order to be confident of certification. The proposed representative will need to have a clear and well-substantiated plan for identifying and distinguishing between different classes and/or members.

On the other hand, the CAT’s finding that undistributed proceeds may be used to provide a litigation funder’s investment return will give the litigation funding industry comfort that a return can be made on opt-out collective actions in England.

Elaine Whiteford and Louise Freeman are partners at Covington & Burling