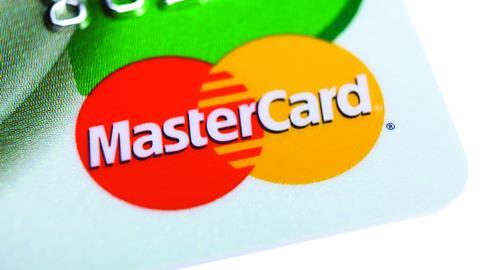 On 11 December, in a long-awaited judgment (and in perhaps unique circumstances), the Supreme Court dismissed Mastercard’s appeal in the ‘gargantuan’ collective action brought by Walter Merricks CBE. In doing so, the court has markedly lowered the bar to be applied at the certification stage for competition collective actions. This judgment will have a significant impact on collective actions – which are still in their relative infancy – for years to come. Merricks’ claim will now return to the Competition Appeal Tribunal (CAT), which will decide again (now with clear guidance from the Supreme Court) whether to certify the claim by granting a collective proceedings order (CPO). 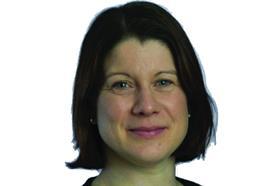 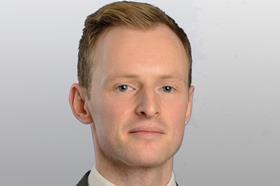 The judgment also means that other collective action claims, which had either been stayed or are waiting in the wings pending Merricks – including those related to trucks, railway tickets and FX – will now also be able to proceed.

Merricks, the former head of the Financial Ombudsman Service, is the proposed class representative for 46.2 million people who, between 22 May 1992 and 21 June 2008, purchased goods and/or services from businesses in the UK that accepted Mastercard. Merricks has valued that claim in excess of £14bn (this sum will likely now be even greater, with interest having continued to run since the claim was filed in September 2016).

To certify a claim, the CAT must be satisfied that the two main criteria have been met: that it is just and reasonable for Merricks to act as the class representative (section 47B(5)(a) of the Competition Act 1998 as amended (the act)); and that the claims are eligible for inclusion in collective proceedings (section 47B(5)(b) of the Act). The CAT refused to certify the claim on the ground that the claims failed this second requirement, because they were not suitable for an aggregate award of damages, and Merricks’ proposed distribution of any award did not satisfy the compensatory principle in common law.

With a particular focus on the policy considerations underpinning the English and Welsh collective action regime, the Supreme Court held that collective proceedings are a special form of civil procedure designed to provide access to justice and ensure private rights can be enforced where an ordinary individual claim would be inadequate.

The Supreme Court also issued firm guidance that the compensatory principle (that is, ensuring that each claimant is compensated for the loss that they individually suffered) is not an element of the test for granting a CPO, and that consideration of distribution methods at the certification stage will often be premature (although not in every case). It was also critical of the CAT’s failure to work with the data available to accept that it would be able to assess damages, by application of the ‘broad axe’ principle.

Consideration of the merits of the case, however, was said to be for a strike-out or summary-judgment application, and not the CPO hearing.

Another interesting challenge arose for the Supreme Court in this case. Handing down of the judgment was delayed following the unfortunate passing of the former Supreme Court justice, Lord Kerr, who had presided at the hearing.

The judgment was going to be a 3:2 majority decision dismissing the appeal.  However, following Lord Kerr’s death, the four judges would have been split 2:2 (Lord Kerr having been part of the majority). The dissenting judges (Lords Sales and Leggatt) agreed to change their position from dissenting to dismissing the appeal, such that the 3:2 majority outcome could be given effect, in accordance with Lord Kerr’s views, and to avoid the cost and delay of a further hearing.

Although Merricks’ case lives to fight another day, it has not yet been given the go-ahead as a collective claim. The case will now return to the CAT for a second attempt by Merricks at obtaining a CPO, but this time with clearer guidance as to the threshold. As that threshold has been lowered by the Supreme Court, it seems more likely that CPOs may be made going forward.

This judgment breathes new life into the class action regime, under which no classes have been certified since it was introduced in 2015. The many cases waiting in the wings can now move forward to their own CPO hearings, with more certainty as to the threshold the claimants must meet.  The CAT will now need to consider each of these cases in turn, with the benefit of the Supreme Court’s guidance.

Louise Freeman is a partner and co-chair of Covington’s European dispute resolution practice; Harry Denlegh-Maxwell is an associate at the firm