Former employees at international firm Dechert were targeted by a Kazakh mining company looking for information on one of the firm’s partners, the High Court was told this week.

According to an amended claims form filed with the court by Gerrard, ENRC operatives invited a number of ex-Dechert employees to fake job interviews in order to obtain personal information about the partner. 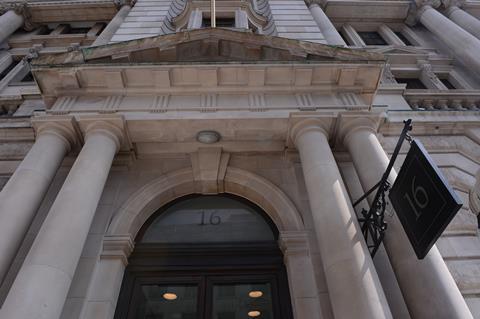 Gerrard also claims that a tracking device was placed on his car, that he was followed through London and New York, and that ENRC told him to withdraw court proceedings or it ‘would go after everyone involved with him’.

The Dechert partner is in a long-running battle with the mining group, which is subject to an ongoing Serious Fraud Office investigation. ENRC is suing Gerrard after he allegedly leaked information to the SFO, having been brought in as a lawyer to lead the ENRC internal investigation. He denies the allegations.

Earlier this month, Gerrard and his wife filed a claim alleging that a surveillance firm installed video cameras on their property and attempted to follow them onto a private Caribbean island. ENRC was subsequently added as a defendant to the proceedings.

According to court documents, the surveillance company, Diligence International, has been ordered by the High Court to destroy information gathered on the couple.

Diligence and ENRC have also been ordered not to approach within 10 metres of any place where the Gerrards are present, with certain exceptions. The couple are seeking up to £100,000 in damages, alleging harassment, misuse of personal data and trespass.

A spokesperson for Dechert said: ‘Dechert deplores the surveillance activities by Diligence and ENRC against one of our partners and his wife, and we are fully supportive of the legal action they are taking to prevent such unlawful behaviour taking place in the future.'

A spokesperson for ENRC said: 'ENRC has raised serious concerns relating to Mr Gerrard’s conduct, and we will resist any attempt by him to impede our lawful prosecution of those substantive claims.'