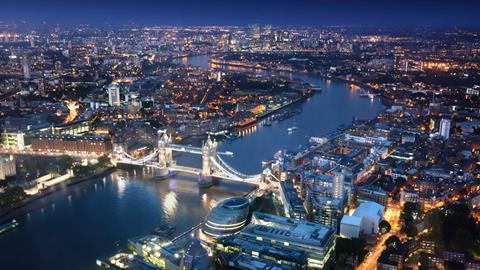 City firms are creating a ‘new class’ of regional lawyers who are forced to carry out ‘dirty work’ and are ‘viewed with an air of suspicion’ by those in London, research has suggested.

Academics from Birmingham University and University College London identified a ‘sidelined workforce’ of solicitors and paralegals based in the satellite, ‘onshore’ offices of elite firms, in a paper published by the journal Legal Ethics.

Emily Carroll, senior law lecturer at Birmingham University, and Steven Vaughan, professor of law and professional ethics at UCL, wrote: ‘Our argument is that a number of the legal professionals working in the onshored offices are doing work that is perceived as legally “lesser” than that which is undertaken by their colleagues in the London office… and therefore perceived by London lawyers as shameful or degrading.’

The report, which claims to be the first empirical study of 'onshoring', found that regional employees often do not appear on their firm’s website and their location via telephone is ‘surreptitiously routed via London’. It accuses firms of inviting regional staff to Christmas parties in London at their own expense and leaving them out of the 'champagne trolley’ at the end of successful projects.

Those interviewed also complained of a lack of career progression, lack of visibility and ‘the sense that their global firm was profiting from their othering’. Satellite office staff tend to be graduates from ‘good-enough’ law schools who did not make it in the City, the report says, or those who rejected London life.