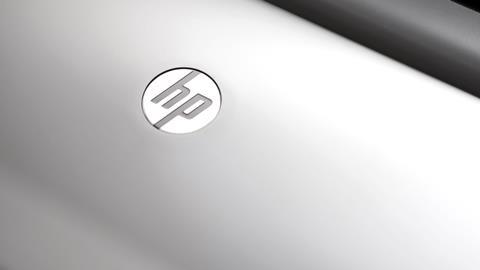 Mr Justice Hildyard is due to distribute his draft judgment to the parties ‘by Monday at the latest’ after a nine-month Commercial Court trial which began in March 2019. However, the ruling, which is expected to be ‘well in excess of 1,500 pages’, is likely to be subject to an extended embargo period of between two and three weeks, the court was told.

The update was given to the High Court as part of Autonomy founder Mike Lynch’s battle against his extradition to the US to face 17 criminal charges, including wire and securities fraud, in relation to HP’s $11bn acquisition of Cambridge-based software business Autonomy in 2011. He denies the allegations.

In July, district judge Michael Snow sent Lynch’s extradition case to home secretary Priti Patel, who had two months to make a decision. Patel was twice granted an extension of time to make her decision but a third application, for an extension until March to allow her to consider Hildyard’s ruling, was refused by Snow in November – who said the application was made on a ‘purely speculative’ basis.

Alex Bailin QC, for Lynch, told the court that decision was unlawful: ‘It is not the role, we say, of the judge … to determine which matters the secretary of state may wish to consider as relevant.’

Bailin argued in written submissions that the request for a further extension was because the timetable for handing down the civil judgment had ‘slipped’, which was ‘a matter wholly outside any of the parties’ control and which, paradoxically, the judge accepted was entirely understandable’.

Snow, having twice previously granted an extension, did not ‘explain his about turn’ and his decision was ‘perverse’, Bailin said.

The US government is opposing the claim. Its barrister Mark Summers QC argued in its grounds of opposition that Lynch’s case – which he characterised as being that the magistrates’ court ‘must defer entirely to the views of the secretary of state’ – is ‘straightforwardly misconceived’.

Summers added that the magistrates’ court is not required to delay the statutory process ‘based on an assertion by the [secretary of state] that she wishes to consider whether specialty may be violated because the claimant has submitted to her that the moon is made of cheese’.