Solicitor claims he was tortured in Dubai jail 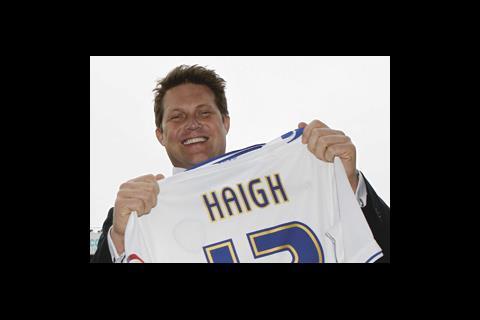 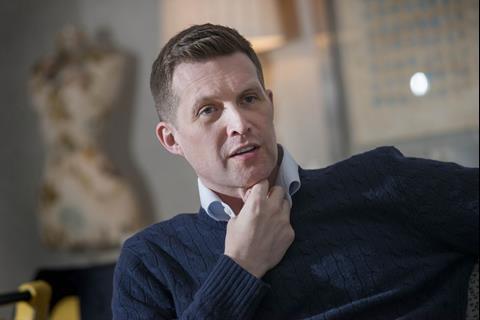 Solicitor and former Leeds United football club boss David Haigh has claimed he was 'abused and tortured’ in a Dubai prison during the two years he spent in the city’s penal system.

Speaking about his incarceration in an interview with the Yorkshire Evening Post, the 38-year-old claims he was punched, tasered and hit with a broom handle, as well as being tortured by police in one incident a few weeks after he arrived.

Haigh (pictured) returned to the UK last month from Dubai, where he was convicted of taking more than £3m from private equity outfit Gulf Finance House. He had been deputy chief executive and general counsel of GFH, which still owns a minority stake in the Elland Road club.

Haigh was detained in a Dubai police station in May 2014, shortly after arriving at GFH’s offices on the premise of discussing a new business opportunity. He was convicted in 2015 of using false invoices and diverting GFH funds into accounts he controlled, but plans to appeal against the conviction and the freezing of his assets.

Haigh told the Post: 'They came and got me in the middle of the night, they took me outside to the car park, then moved me into a room, and then I was quite seriously physically abused, tasered, whacked in the face, made to stand in strange positions, and told repeatedly "where is the money?".'

'I was told if I confessed I could go home. I said I wouldn’t confess, I didn’t do it, you can carry on torturing me.’

Haigh added that he was initially allowed to see his lawyer for only two minutes at a time and was not allowed access to any legal documents so he could defend himself.

He has filed a complaint with the British embassy in the hope that the matter will be taken up with Dubai authorities, and called on the UK government to issue clearer warnings to people intending to travel to the United Arab Emirates.

Haigh’s case was taken up by Human Rights Watch after he was detained again a day before his release on a charge of slander which was later dropped. The group said his 'continuing incarceration in Dubai, almost two years after being tricked into flying into there from the UK, is a scandal’.

David Haigh is understood to have trained as a solicitor at a firm in the West End of London. He has also been politically active, founding Conservatives in the Gulf in 2007. He does not have a practising certificate but remains on the roll.

The Solicitors Regulation Authority said it is ‘aware of the situation’.