A tribunal’s decision that ethical veganism amounts to a philosophical belief does not implement any change in the law, an employment expert has reminded commentators on what the BBC is describing as a 'landmark legal case'.

A Norwich employment tribunal ruled today that ethical veganism is a philosophical belief protected by discrimination legislation. The ruling followed a case brought by Jordi Casamitjana who alleged he was unfairly sacked by the League Against Cruel Sports (LACS) because of his ethical veganism. LACS says he was dismissed for gross misconduct.

Reacting to the summary judgment, Casamitjana said the judge ‘clearly understood what ethical veganism is’ and ‘hopefully, from my dismissal, something positive will come by ensuring other ethical vegans are better protected in the future'. 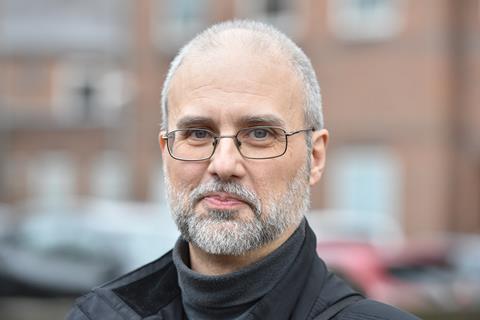 However, Barry Ross, director at specialist firm Crossland Employment Solicitors, noted that the landmark ruling does not affect the law. He said: ‘It is important to remember that this is the judgment of the first instance employment tribunal. It does not have to be followed and does not implement any change in the law. It does give employers guidance in relation to the likely treatment of ethical veganism before the employment tribunal and as such, the types of steps they should be considering for their employees and the workplace.’

Ross warned that employers will need to think about products and services they provide in the workplace, 'from vegan-friendly food options in the cafeteria to uniform and furniture choices avoiding wool or leather'.

Casamitjana's solicitor, Peter Daly, principal employment lawyer at national firm Slater and Gordon, said: ‘The recognition of ethical veganism as a protected characteristic under the Equality Act 2010 will have potentially significant effects on employment and the workplace, education, transport and the provision of goods and services.’

Hina Belitz, an employment lawyer at Excello Law, said: 'I think it is very likely that veganism itself would not be protected just as vegetarianism most likely wouldn’t be. I think it is precisely because of the extensive nature of ethical veganism as a system of thought that the tribunal came to this view.

'Ethical veganism impacts many aspects of a person’s lifestyle choices and derives from a clear belief supported by genuinely held rationale. Undoubtedly, this protection could extend to so many areas of life, including some that we haven’t considered so far.'

The tribunal's ruling relates to the first part of a two-part employment tribunal. The judge is yet to decide the lawfulness of Casamitjana's treatment by the League Against Cruel Sports.

An ethical vegan is someone who opposes the use of animals by humans for any purpose.