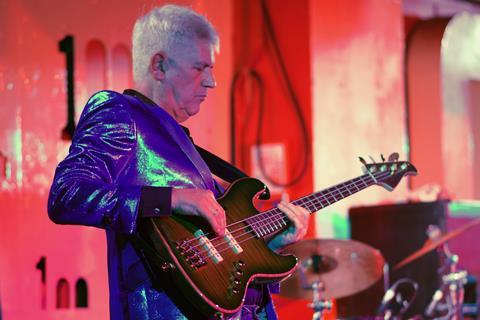 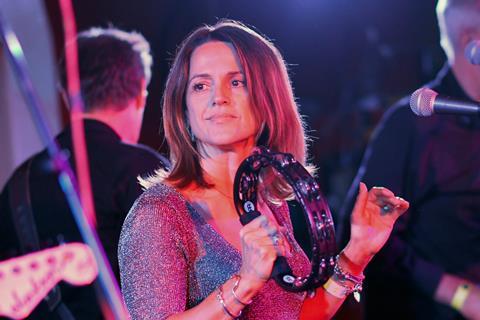 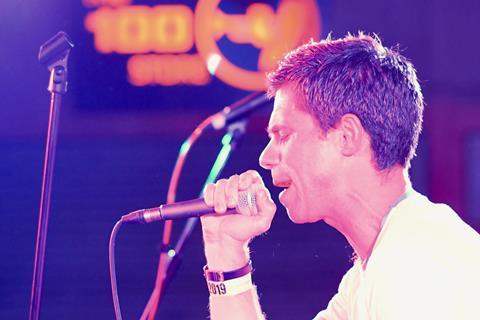 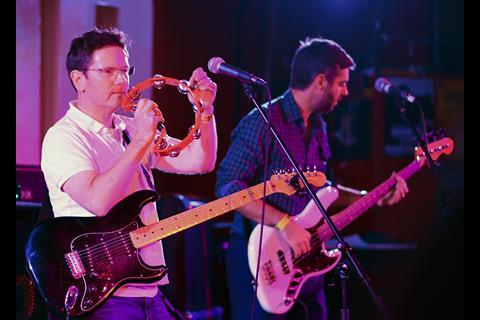 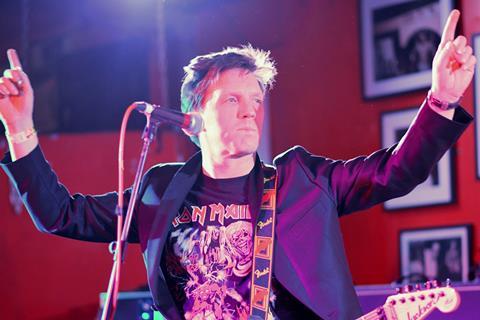 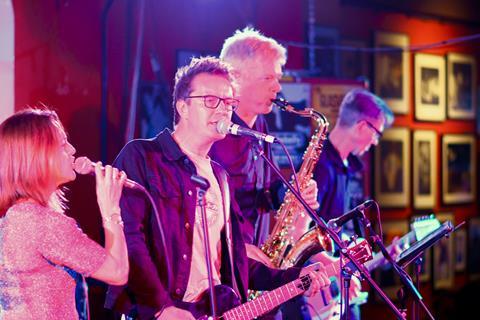 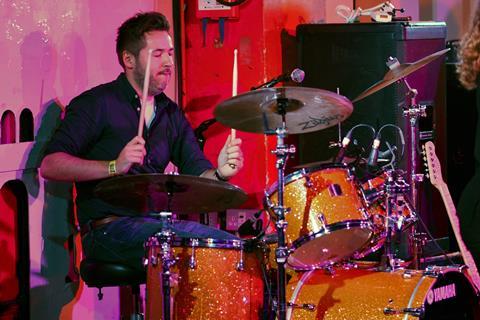 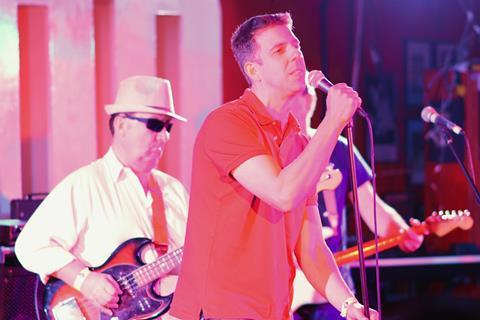 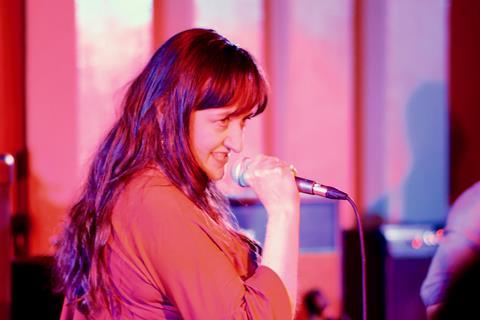 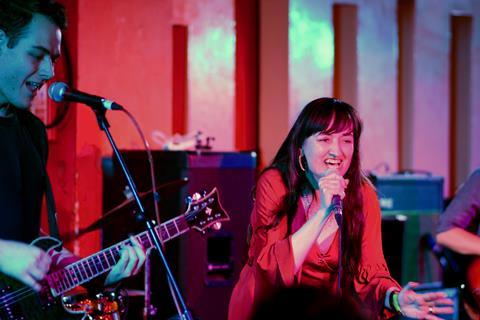 The global phenomenon that is Law Rocks! - lawyers showing off their inner rock stars for charity - came home to London’s 100 Club last week.

After a stonking warm up from regulars the Bar Mess (2KBW), TLT's Full TiLT gave us a set of classics ranging from Ziggy Stardust to Mrs Robinson. They were followed by Hogan Lovells' Bat out of HL. A crowd-pleasing set from Bird & Bird's newly named Two Birds One Tone had the joint jumping but the judges narrowly gave the honours to The Disruptors (BCLP) who covered everyone from Oasis to Belinda Carlisle.

The event raised funds for the stillbirth and neonatal death charity Sands.

Law Rocks! is back in London this Thursday, playing an unplugged gig at the Bedford in Balham.