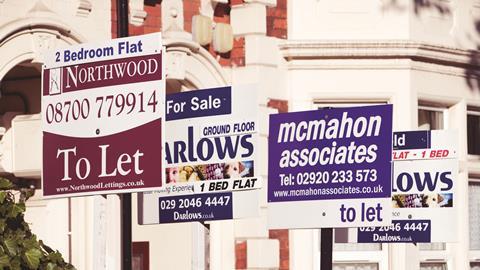 A historic first for Wales

The Housing (Wales) Act 2014 was the first ever housing act passed by the Welsh government. It aims to improve the supply, quality and standard of the housing stock in Wales. The act received royal assent on 17 September 2014 and deals with a whole range of issues including the private rented sector, homelessness, and the provision of sites for gypsies and travellers. The provisions of the act are being introduced at different times, but those provisions dealing with the private rented sector are now fully in force. The purpose of this article is to highlight the obligations now placed upon private landlords of properties in Wales, although I would stress that there is no substitute for reading the act. 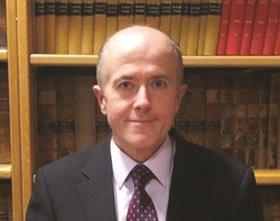 All private landlords who are involved in the letting of a property in Wales must register themselves and their properties with an organisation called Rent Smart Wales. Private landlords who self-manage their properties in Wales must also apply for a licence, and before obtaining such licence they must undertake the necessary training. Failure to register is an offence, with the landlord being liable on summary conviction to a fine as prescribed by the act. An important consequence of the landlord failing to register or the landlord not being licensed is that they cannot rely upon any section 21 Housing Act 1988 notice to quit. This has major implications for possession cases in Wales and one can expect to see district judges checking whether this provision has been complied with, and if not, striking out the claim for possession.

Private landlords who are registered are able to appoint agents to manage properties on their behalf, but such agents must then apply for and obtain a licence. Provided this has happened, such agents would then be in a position to serve a section 21 Housing Act 1988 notice to quit. Failure to appoint an agent who is licensed will result in the landlord committing an offence and again being liable on summary conviction to a fine as prescribed by the act.

Before granting any licence, the licensing authority must be satisfied that the applicant is a ‘ fit and proper person to be licensed’ and that such  a person has been suitably trained (as provided in regulations made by Welsh ministers). Section 20 of the act defines what is meant by a ‘fit and proper person’ and provides that a licensing authority must have regard to the following factors:

The licensing authority would also have to have regard to any evidence that shows that a person associated or formerly associated with the applicant has done any of the things set out above.

Importantly, the licensing authority would have to have regard to any evidence that the applicant had previously failed to comply with any conditions attaching to any licence.

It will be appreciated that the act will affect not only those landlords who live and let properties in Wales, but also landlords who live in England but let property in Wales. All landlords will need to ensure compliance with the act. Failure to do so could result in serious consequences, including the inability to rely upon any section 21 notice served under the Housing Act 1988.

District Judge Marshall Phillips is the president of the Association of Her Majesty’s District Judges. He sits at the Cardiff Civil and Family Justice Centre, where he is also the regional costs judge.