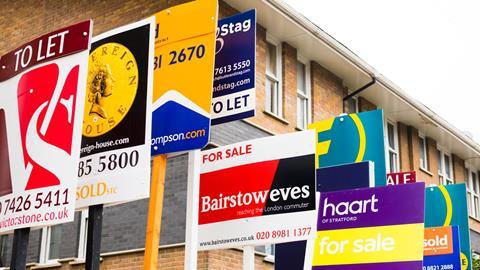 Stamp duty land tax (referred to here as ‘stamp duty’ for simplicity) on residential property transactions has become a complex area of tax law. Despite that, residential property lawyers continue to advise purchasers on the correct amount of stamp duty to pay. The knowledge gap for many ‘ordinary’ transactions is large. Proof of this is a thriving stamp duty reclaim industry. The Law Society is aware. To get accredited under its Conveyancing Quality Scheme law firms must now have a policy on how to audit-trail the stamp duty information given by the client, the calculation of the stamp duty due and the advice given to the client. 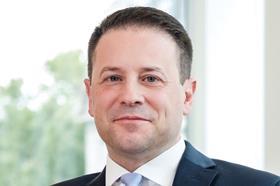 This year the Law Society will publish the Stamp Duty Land Tax Handbook – A Guide for Residential Conveyancers, written by me with contributions from Helen Curtis-Goulding of Fladgate and Paul Clark of Cripps Pemberton Greenish. I hope that it will become a trusted port of call for residential property lawyers.

Andrew and Beatriz are an unmarried couple. They bought a one-bedroom flat in London for £450,000. Neither owned another property and both were first-time buyers. They claimed first-time buyer relief – a full relief for purchases up to £300,000 and a partial relief for purchases between £300,000 and £500,000. That meant they paid only £7,500 of stamp duty. HM Revenue & Customs denied Andrew and Beatriz’s claim for the relief due to Beatriz having inherited a 10% share of her parents’ home in Spain, even though that property had been sold many years ago. Andrew and Beatriz had to pay an additional £18,500 of stamp duty, plus interest and penalty.

Darcy is a US citizen and works for a global bank. She was seconded to the London branch for a 12-month period. Her bank gave her a relocation package. It funded her rental of a central London flat for £7,500 per month. Her secondment was extended and she renewed her lease twice, once for 12 months and again for six months. The rent was increased by inflation on each renewal. No lawyers were involved – merely a letting agent. No one told Darcy that stamp duty was payable. HMRC made a determination to recover more than £1,000 of stamp duty, interest and penalty.

Edward and François bought a London town house as their new home in August 2018 for £4m. At completion they owned a second home overseas and a London flat let to a third party, so paid £513,750 of stamp duty. They sold the London flat one month later. They were advised that the surcharge for ‘additional’ dwellings applied due to their ownership of the second home and London flat, and they could not reclaim it on the sale of the London flat because they had not lived in the property within the last three years. (Edward and François had moved out of the London flat many years ago and had let it out while living in a rental property.) In October 2018, they were shocked to learn that this advice was incorrect and had they acted just weeks sooner they could have reclaimed £206,250 of overpaid stamp duty. They are now time-barred from making a reclaim.

India owned her first home. She sold it for £1m and began renting to avoid being in a chain on her next purchase. Finding a new home took longer than she had expected, so she bought a buy-to-let property for £200,000 and paid £2,500 of stamp duty. She later bought her new home for £800,000. She paid £54,000 of stamp duty (including the surcharge for ‘additional’ dwellings, as she continued to own the buy-to-let). In fact, her purchase counted as a replacement main residence, so she overpaid stamp duty by £24,000. Nobody brought this to her attention.