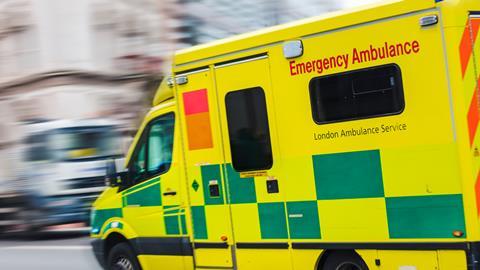 Q. What is the inheritance tax relief for ‘blue light’ emergency workers?

A. This question is particularly relevant as Friday 8 May marked VE Day (Victory in Europe Day) - when allied forces formally announced the surrender of Germany and brought the Second World War to a close in Europe.

Originally, inheritance tax exemptions and privileged wills were brought in by parliament to recognise the gallantry of servicemen and women killed in the line of service.

Since the Napoleonic Wars, soldiers killed during active service have been exempt from paying death duties and latterly inheritance tax.

The interpretation of who qualifies for inheritance tax exemptions was widened considerably during the Second World War to include those who died as a result of an injury or disease caught during active service as well as those who died in battle.

Veterans from the Second World War as well as those who served in more recent conflicts such as Northern Ireland, the Falklands and Gulf wars, and on deployment in Iraq and Afghanistan are all eligible.

In 2015, this inheritance tax exemption was also extended to include emergency services personnel.

Q. When does the ‘blue light’ exemption apply for emergency workers?

A. According to the legislation, this relief applies when a person:

(a) Dies from an injury sustained, accident occurring or disease contracted at a time when that person was responding to emergency circumstances in that person’s capacity as an emergency responder,

(b) Dies from a disease contracted at some previous time, the death being due to, or hastened by, the aggravation of the disease during a period when that person was responding to emergency circumstances in that person’s capacity as an emergency responder.

Sadly, since the pandemic began, we have lost over a hundred NHS workers due to Covid-19. Thousands more have contracted and survived the disease, but with long-term consequences for their health.

With the pandemic still ongoing, this inheritance tax exemption for emergency workers is likely to become more relevant than ever.

Q. Who qualifies as an ‘emergency responder’?

A. The ‘blue light’ relief applies to the estates of emergency responders. In the legislation, an ‘emergency responder’ includes anyone who provides medical, ambulance or paramedic services, as well as those who transport medical equipment or personnel.

It has yet to be tested how far this goes. It seems likely that the relief will be available to the estates of paid or voluntary workers who give medical care and support to seriously ill people if they die from coronavirus contracted at work, which most obviously applies to doctors and nurses.

However, we do not yet know whether it will also cover care or social workers, or people who provide administrative and management support.

We can expect this to take on a new importance given the coronavirus outbreak and a swell of public opinion and policy decisions in this area, as test cases are taken to HM Revenue & Customs and people ask for further clarification of when the relief applies.

Q. What assets does the ‘blue light’ relief apply to?

A. The tax relief can apply to a wide range of estate matters, including a person’s:

Q. How might this affect emergency workers in the future?

A. While we hope for a vaccine shortly, it seems clear that the Covid-19 virus is not going away any time soon. We also do not yet know its full impact on the health of patients who make an apparent recovery.

However, we are beginning to learn about some of the life-long issues it can leave behind, such as respiratory damage or dialysis needs. Therefore, the issue of whether this relief applies is likely to be a concern for many of us for years to come. 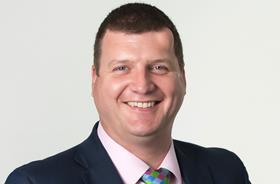 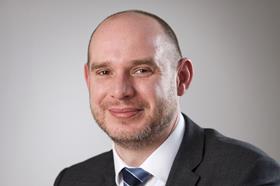