How the Mansfield Rule can move the needle

For the past five years, the Mansfield Rule (named after Arabella Mansfield, the first female lawyer in the US), has become the standard by which US law firms successfully measure and track diversity. In July, the Mansfield Rule expanded to the UK, with 14 law firms (including Dechert) becoming the first to test the Mansfield Rule principles outside the US. This proven diversity initiative has the potential to drive change at UK firms, provided that leaders do not see it as a mere tick-box exercise and instead leverage it as a tool to revamp internal processes and disrupt biases. 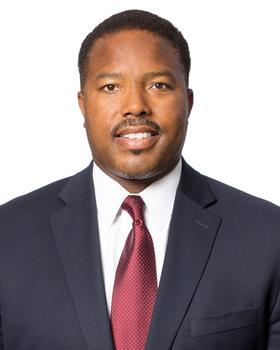 Inspired by the Rooney Rule, which requires NFL teams to interview at least one minority candidate for head coach roles, the Mansfield Rule’s similar premise is that in order to move the diversity, equity and inclusion needle, law firms must actively ensure that there is diversity in their leadership ranks and that the candidate pools for such leadership positions are diverse. Law firms participating in the Mansfield Rule year-long certification are required to consider 30% women, attorneys of colour, attorneys with disabilities, and LGBTQ attorneys for top leadership roles, senior-level lateral hiring, promotions into the equity partnership, and participation in client pitch meetings.

Why 30%? According to the Diversity Lab, the organisation which oversees the implementation of the Mansfield Rule, research demonstrates that you need 30% critical mass to disrupt biases embedded in promotion and hiring processes.

Why focus on leadership roles? While there can be a strong pipeline of diverse talent entering law, statistics from both sides of the pond confirm the drop-off at leadership levels. 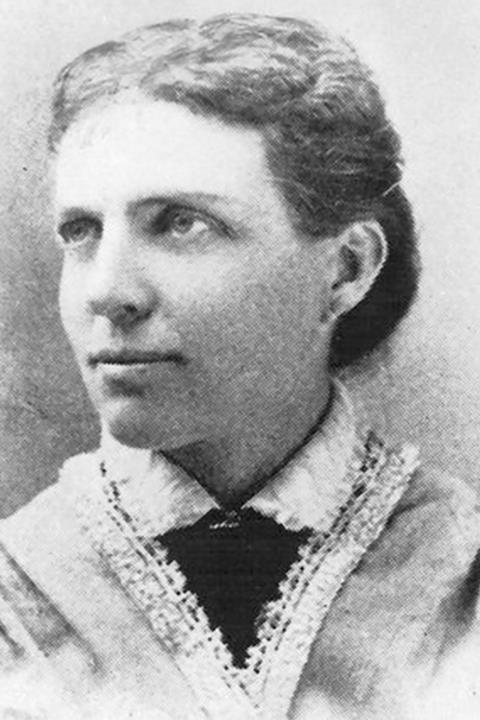 Arabella Mansfield was the first female lawyer in the US

According to the National Association for Law Placement’s 2020 survey, only about 10% of partners at US firms are attorneys of colour. Bloomberg’s analysis estimates that racial minorities make up only 8% of UK-based partners at top UK firms. In addition, to build a sense of belonging, people need to see under-represented attorneys in senior leadership roles.

Over the past four years, Dechert’s participation in the Mansfield Rule has helped the firm in a number of concrete ways. Diverse hiring, representation on the firm’s policy committee, and membership in other leadership roles increased in every category we were asked to measure. For example, 43% of the firm’s leadership Global Management Committee are currently women or diverse partners as compared with 29% four years ago. We readily acknowledge that while this is good progress, it is not the destination. There is more work to be done.

The beauty of the Mansfield Rule is that each year the certification process stretches law firms in new ways. This year, law firms are put to the test as the rule is piloted in the UK. One of the most significant differences between the US and UK implementation of the rule is that UK law firms face additional data privacy challenges stemming from the General Data Protection Regulation (GDPR).  The UK’s GDPR law prohibits employers from systematically collecting and processing sensitive employee data without consent or a legal basis. While this poses some obstacles, firms should be able to lawfully comply with GDPR and Mansfield provided that the data does not identify individuals and is only provided in the aggregate.

UK law firms have an opportunity to learn from Mansfield’s successful and continuing run in the US. The fundamental change required is for firms to put concrete systems and benchmarks in place to track and document diversity data to drive transparency and accountability. The Mansfield Rule also offers an opportunity to do much more for a firm’s diversity, equity and inclusion initiative. Application of the rule is a valuable culture change for many firms, broadening mindsets and challenging stereotypes around who can serve as a future leader. Additionally, the Mansfield Rule requires participants to collaborate, share best practices and learn from each other in monthly calls. It is refreshing to see this type of cooperation between law firms, since this is not something the legal profession typically does well. The built-in shared responsibility between law firms makes it abundantly clear that change in legal profession requires everyone’s commitment.

In 2020, in response to George Floyd’s murder, the Black Solicitors Network, the leading representative voice for black and minority ethnic solicitors in the UK, published an open letter asking industry leaders to address inequalities in the legal profession and to take affirmative steps to build accountability into their diversity initiatives. The Mansfield Rule, coupled with a firm’s broader strategies to build a diverse and inclusive workplace, is a legitimate response to this call to action and an effective example of how firms in the US and UK can help move the diversity, equity and inclusion needle in the right direction.