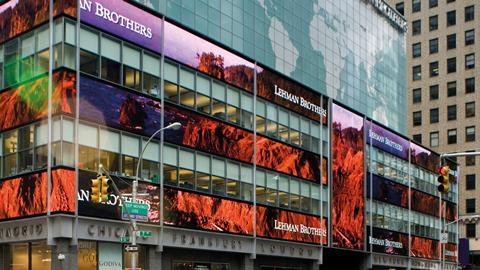 How to handle derivatives close-out disputes 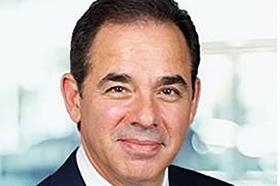 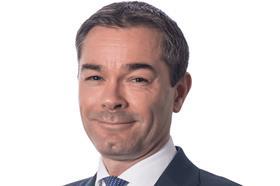 As over-the-counter derivative transactions are generally bilateral agreements with an agreed term, terminating a transaction prior to its contracted maturity date requires negotiating a close-out price and settlement terms between counterparties. Points of negotiation usually include the calculation and timing of valuation amounts to be exchanged, and the release of any collateral held by the counterparties. The contingent nature of derivative contracts, particularly those relating to illiquid or thinly traded underlying markets, means counterparties may disagree about amounts owed, especially in the event of an insolvency or default of either counterparty.

In addition, a counterparty may default or become subject to a credit-related event or, for example, its obligations may become illegal or impossible to perform.  In that case, contractually documented events of default or termination events may arise which entitle one or both parties to unilaterally terminate the derivatives contracts it has entered into with its counterparty. These include, for example, a counterparty bankruptcy or failure to pay amounts when due, or an illegality, tax or force majeure event.

The dynamics are different between a unilateral termination and a voluntary close-out because, on the one hand, a counterparty may unilaterally terminate as a result of the occurrence of an event, and, on the other hand, where there is no right to terminate – a party wishing to terminate will need to agree the terms of the termination with its counterparty and, in the absence of such an agreement, the derivatives contract will need to continue. However, similar issues may arise, particularly where there is a disagreement about the valuation of the relevant derivatives contracts on termination.

Close-out valuations are typically determined by calculating the present value of expected future cashflows, but the inputs and valuation model used are often proprietary, and differences in inputs and modelling are what can (and do) lead to disputes. This is particularly true in circumstances where replacement values (for example, market quotations provided by third parties) are either unavailable or unreliable. While a large proportion of these terminations are straightforward and non-contentious, there is a heightened risk of disputes where, for example, transactions are complex, long dated or involve illiquid markets, reference assets or collateral. In the case of a request for a voluntary termination, this may result in the parties being unable to agree on the termination.

In the case of a unilateral termination, for example following an event of default, it is essential that the non-defaulting party terminates the derivatives transactions by closely following the procedures and methodologies prescribed by the transaction documentation, including the ISDA Master Agreement. Failure to do so may lead to legal liability, valuations being disputed, termination payments being delayed or, in a worst case, to a close-out being treated as ineffective. While issues around valuation can be the most challenging, there are also more prosaic factors which must be adhered to and which were brought into sharp relief by the Covid-19 pandemic – for example, notice requirements. For parties trading under the ISDA Master Agreement, a party only has the right to unilaterally close out a derivatives transaction after notice of the event which triggered the termination right has been delivered to the non-defaulting counterparty. These notices must typically be delivered in person, by courier, or by mail so the non-defaulting party is confident that there has been good delivery. With lawyers working from home, couriers operating at reduced capacity and the postal service delayed, this requirement presented additional challenges at the height of the pandemic.

The forthcoming migration away from using Libor (the London Interbank Offered Rate), which is the reference interest rate for tens of millions of interest rate contracts ranging from residential mortgages to complex derivatives, will present another complication for derivatives close-outs, particularly in markets with ill-defined fallback language or multiple Libor replacement rates. Since some of the proposed alternative rates are calculated differently from Libor and in many cases are structured differently, the transition can change firms’ market and credit-risk profiles, requiring changes to risk models, valuation tools, product design and hedging strategies. The resultant dislocation may have a knock-on effect on the calculation of valuations when terminating derivatives contracts.

In cases where a party requests a voluntary termination but where agreement on valuation between the counterparties is not reached, there are market-based non-judicial alternatives which can be implemented by the party desiring the close-out which can eliminate or neutralise transaction risk, reduce complexity, financial statement volatility and counterparty exposure. These include novation (the substitution of a new counterparty in place of an existing one), back-to-back arrangements (entering an offsetting contract with a third party), replication (using other instruments to produce the same or similar cashflows), credit risk offsets and other risk-mitigating strategies.

Ultimately, the best way to avoid derivatives close-out disputes ending up in court is for commercial and legal teams to work together to find a resolution.  Sometimes there is no option but to assert legal rights, particularly in the case of an insolvent counterparty. However, this may increase the risk of litigation. While most cases can be addressed efficiently by courts, some can become more complex and protracted as was shown by some of the lengthier Lehman Brothers legal battles.

Disclaimer: The opinions expressed in this article are those of Terence Mark and do not represent the opinions of Berkeley Research Group or its other employees and affiliates