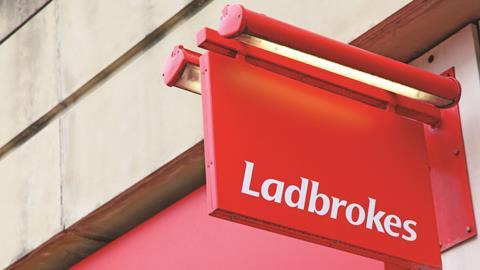 Pre-action disclosure: Not worth the candle?

The recent decision in Arena Leisure Ltd v Ladbrokes and others [2017] EWHC 431 (Ch) serves to emphasise once again that it generally requires an exceptional case to succeed on an application for pre-action disclosure. And, of course, whether successful or not, the application and giving of disclosure is ordinarily conducted at the applicant’s own expense.

In Arena Leisure the intended claim was about licensed betting offices providing commentaries therein on horse races at Arena Leisure Ltd race courses, but without having purchased a licence to use the Arena course coverage. Being unaware of the source of the commentaries, Arena Leisure Ltd applied for pre-action disclosure. In responding to the application, the method by which the commentaries were produced was explained in general terms in evidence on behalf of the operators of the betting offices. The applicants nonetheless persisted in their application so as to seek documents which would evidence the detail of the method used. The application was refused. It failed at almost every stage of the legal test: the documents sought went beyond those that would be required by standard disclosure; disclosure would not achieve any of the threshold objectives; and anyway, disclosure would not be desirable having in mind those objectives.

Not a difficult case after all, you may think. However, it is the reasoning that shows just how difficult it is to succeed. First, to recap on the required elements of the test under the Civil Procedure Rules:

The courts treat (3) as involving both a jurisdictional element and a discretionary element (Black v Sumitomo [2001] EWCA Civ 1819). The jurisdictional element is that an applicant must show that there is a real prospect in principle of one of the stated objectives being met. The discretionary element is that, as a matter of discretion, disclosure is considered to be desirable. It has frequently been said that a case outside the normal, or usual, run is required (for example, Hutchison 3G v O2 [2008] EWHC 55 (Comm)).

In Arena Leisure, while element (1) was satisfied, elements (2) and (3) were not. It might have been possible to tailor the documents sought so as to satisfy element (2), but the application was sunk on element (3). The key finding of the judge was that he considered it possible for the applicants to commence proceedings without pre-action disclosure, even though the detail of the method used to produce commentaries had not been provided. That finding was treated as fatal to all of the objectives in element (3). In essence, because the applicants knew enough to commence proceedings, they ‘already know quite enough to engage in settlement discussions’ (objective b) and ‘it is impossible to see how this disclosure can be needed to dispose fairly of the anticipated proceedings’ (objective a). Furthermore, the delay and expense caused by the application for pre-action disclosure (self-)defeated objective c: continuing with pre-action disclosure would lead to further costs and delay whereas ‘to my mind, the single most important step, in terms of fairness, achieving settlement and for the saving of costs is for the applicants to put their claim, properly pleaded, so that the [respondents] know where they stand, and can respond appropriately’ ([43(iii)] of Arena Leisure).

In other words, being in a position to commence proceedings ought to mean that you already know enough, absent some special circumstance, and do not need pre-action disclosure. 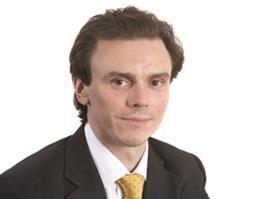 So, somewhere in the middle there is a narrow band of cases where enough is known to satisfy a court that the application is not ‘fishing’ while at the same time not enough is known simply to commence proceedings. That band is likely to be a very narrow one indeed in a commercial case. In reality, it is likely to be confined to situations where it is demonstrable that there exists a limited number of identifiable documents of potentially decisive importance, where there is already strong supporting evidence for the intended claim, but where that claim cannot be fully articulated without those documents.

What a way to start litigation: a difficult application entirely at your client’s own expense. It will be a rare case where an application for pre-action disclosure is worth the candle.

Richard Clegg is a barrister at Selborne Chambers